In the despair and pessimism that has become the earmark of the Israeli Palestinian conflict for both populations, children with cancer seem tragically and inevitably to fit into the overall picture. Happily though, there are still some people on both sides who have not given up.
When people recognize, as they have here, that they share an enemy that makes no distinction between Arab and Jew; when they realize that it is their children who suffer regardless of their historical burden , hope for clear vision is possible. There is clear medical evidence that children suffering from a debilitating chronic disease respond better to treatment after they are afforded a break from their stark reality. This is the basis upon which the organization of volunteers operates. The week long summer camp,
where children can have just plain fun in a way that so many other children do, give the children, aged 6-18, a better beginning for the next round of treatment. The camp is just one of the activities offered by the organization which also provides transportation to and from Gaza and the West bank to Israeli hospitals where the children receive treatment, but its effect is overwhelming. While the specter of their handicap is never far, it is often pushed aside while the business of making new friends and having a good time takes first priority in everybody’s minds and hearts.
July 2013 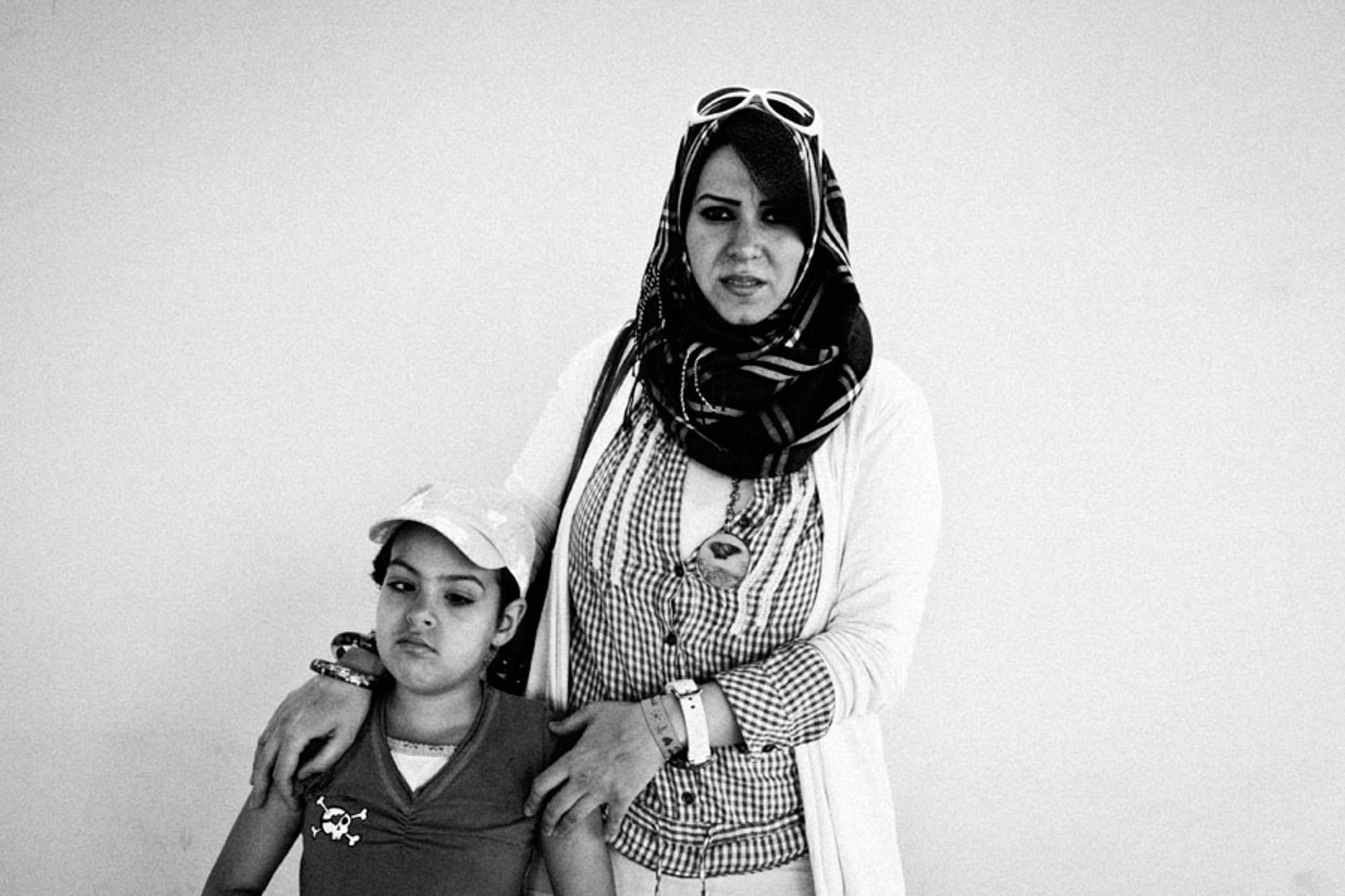 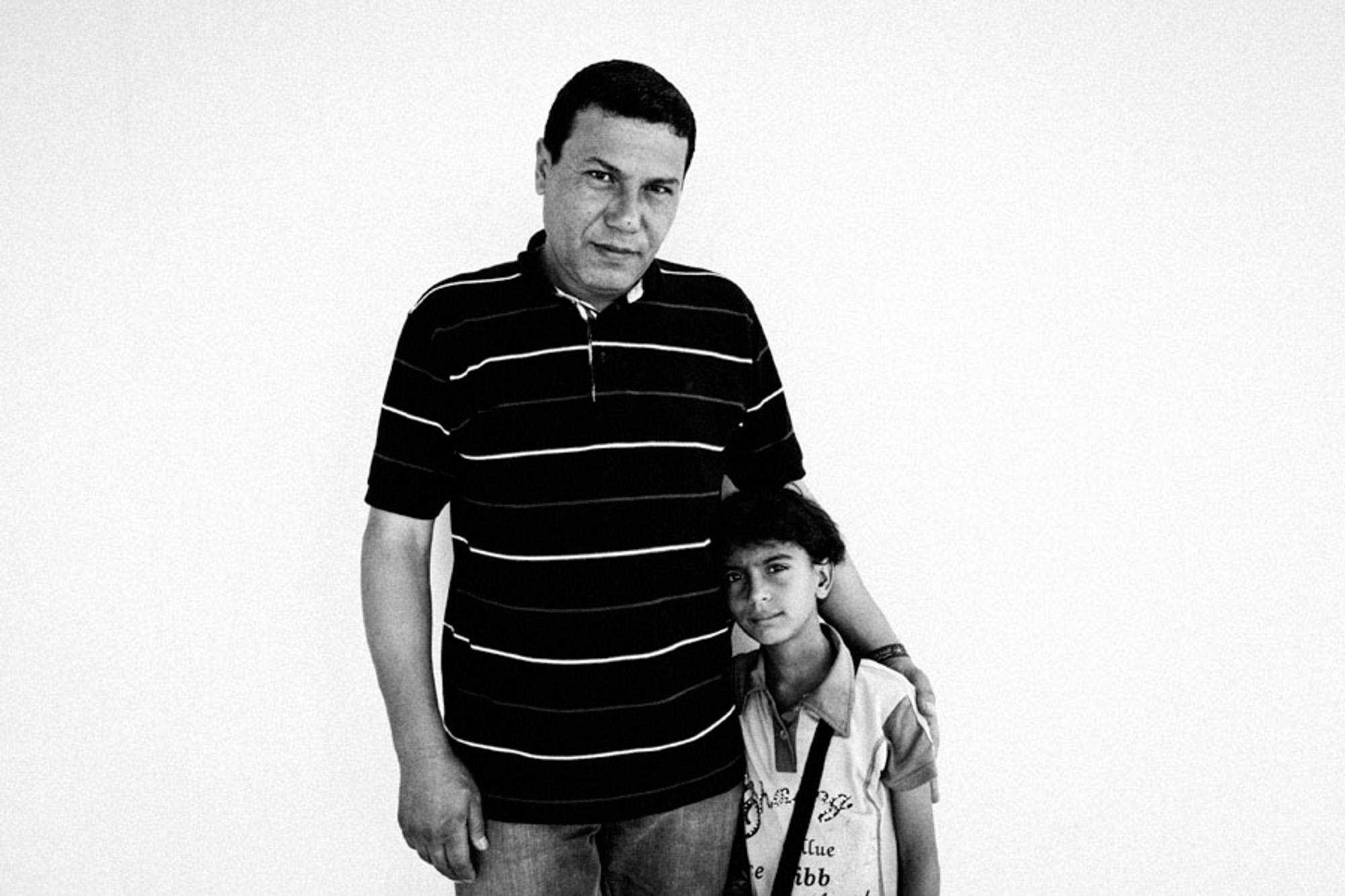 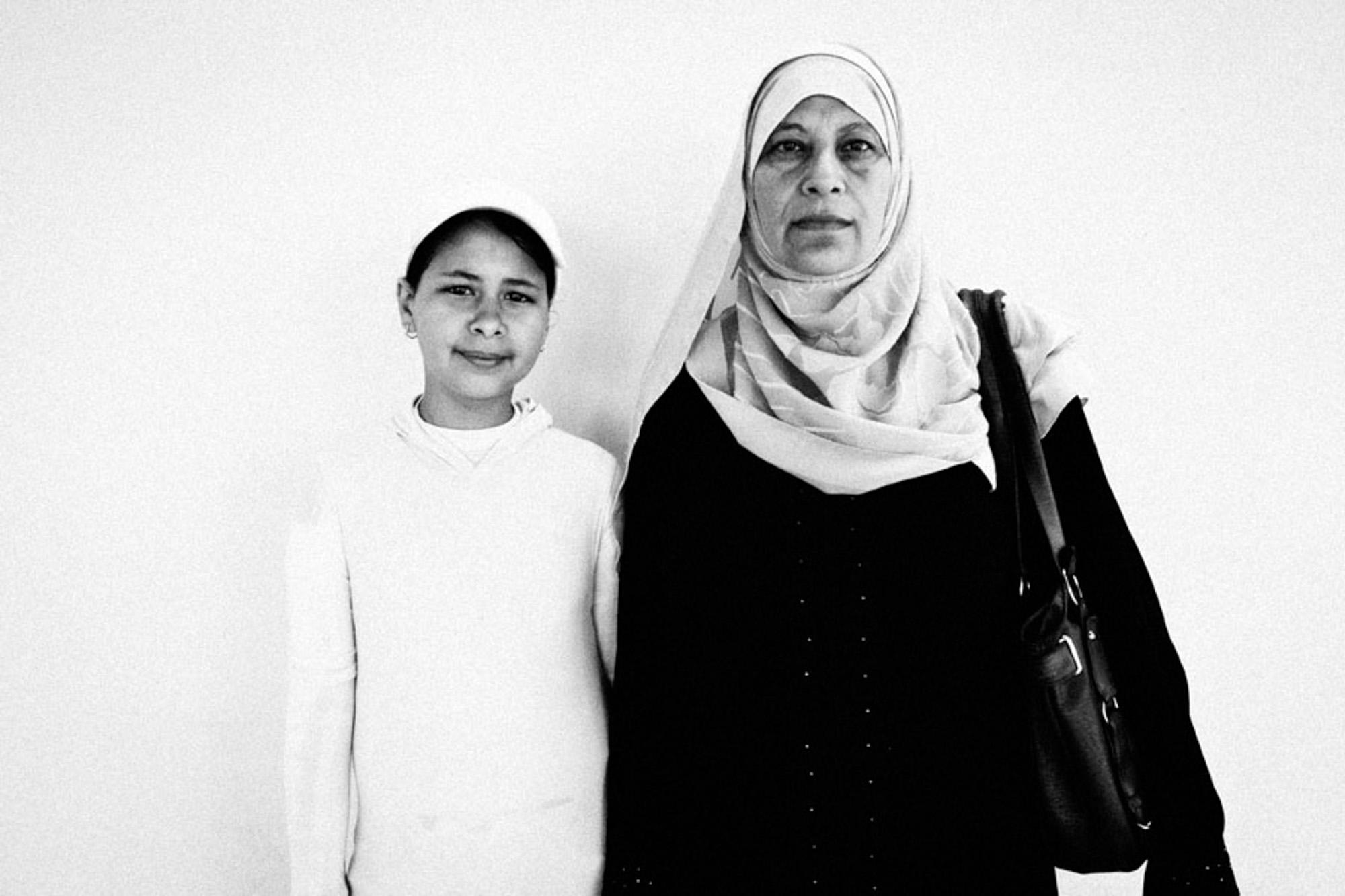 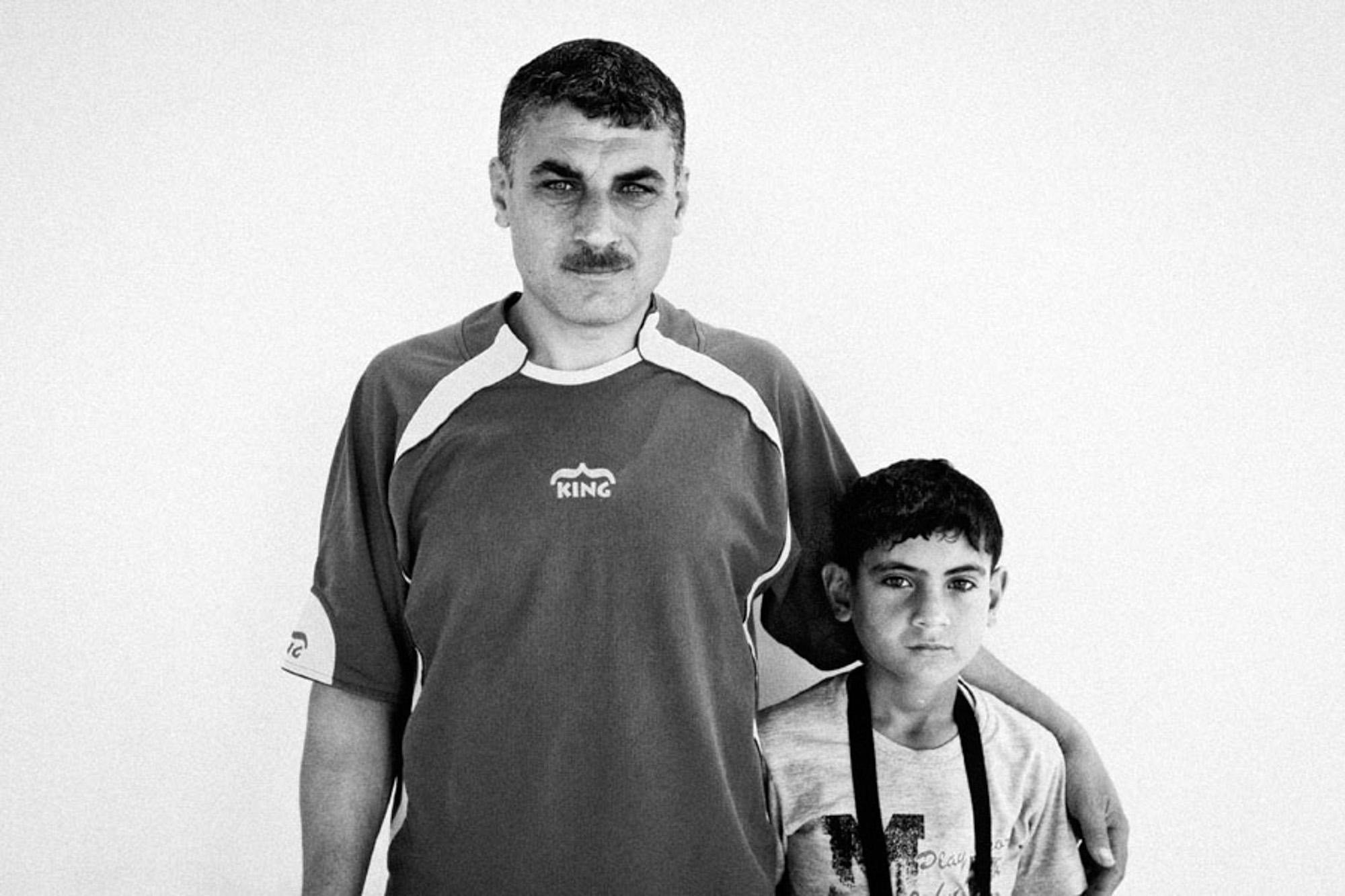 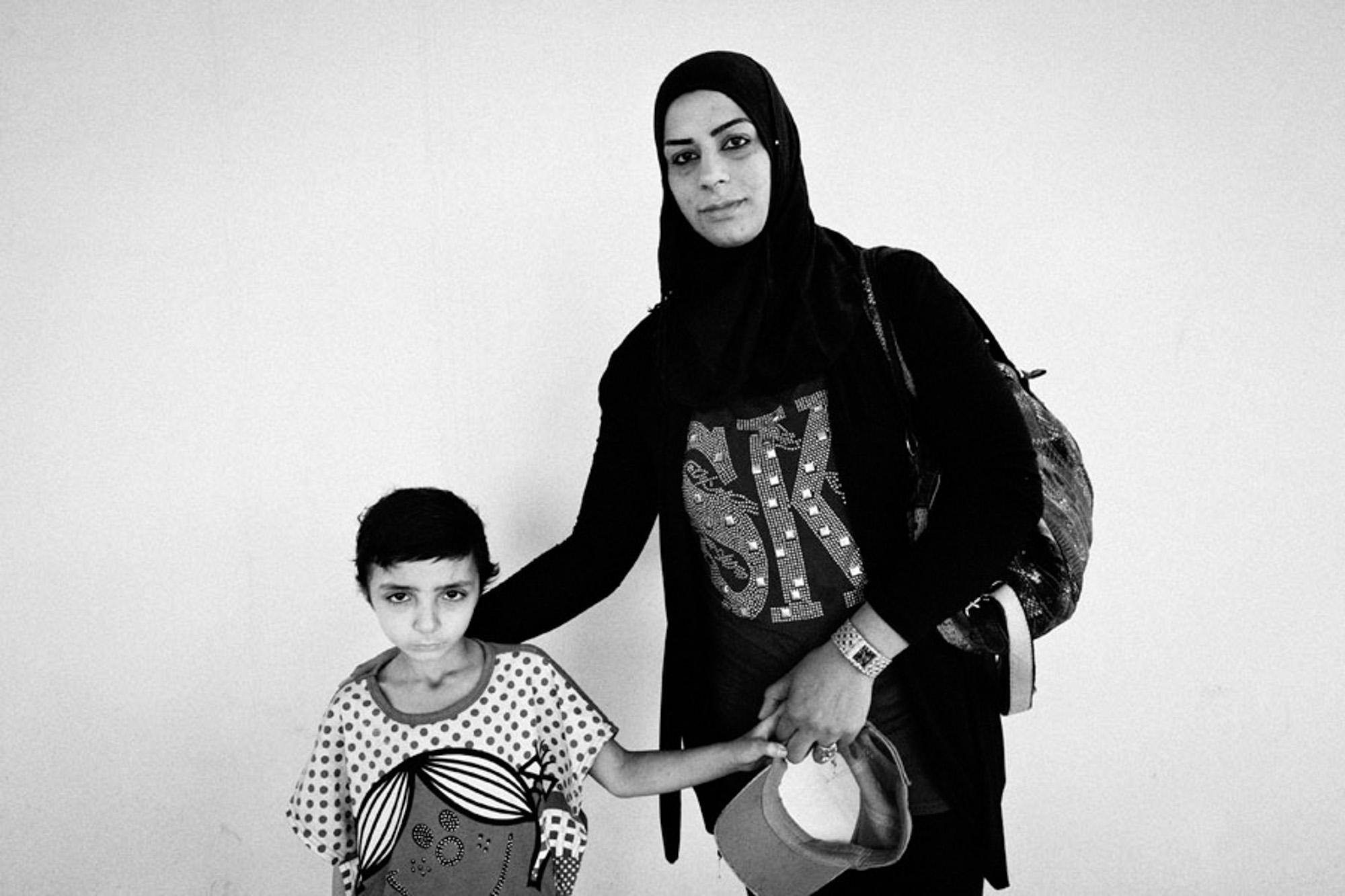 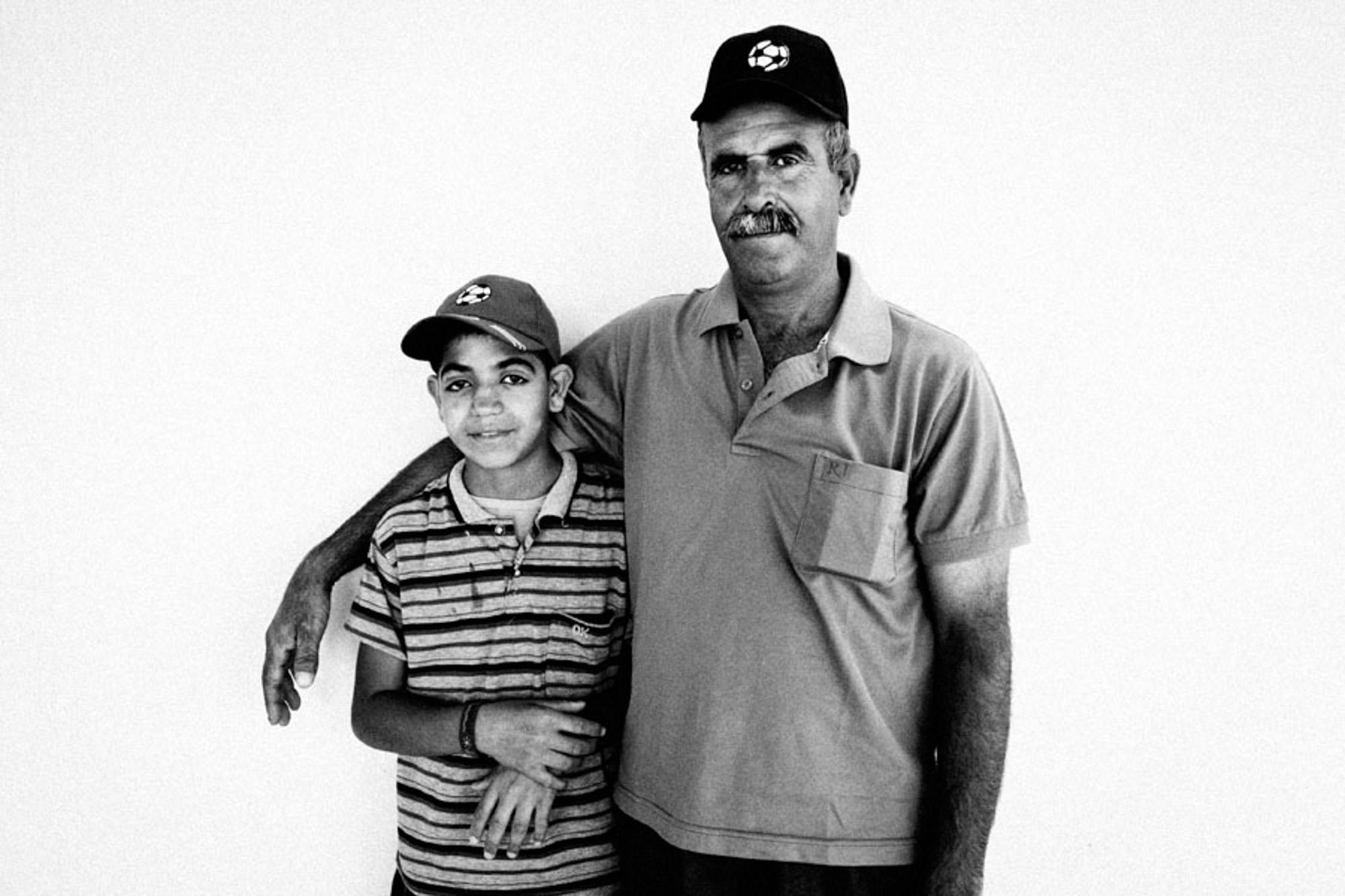 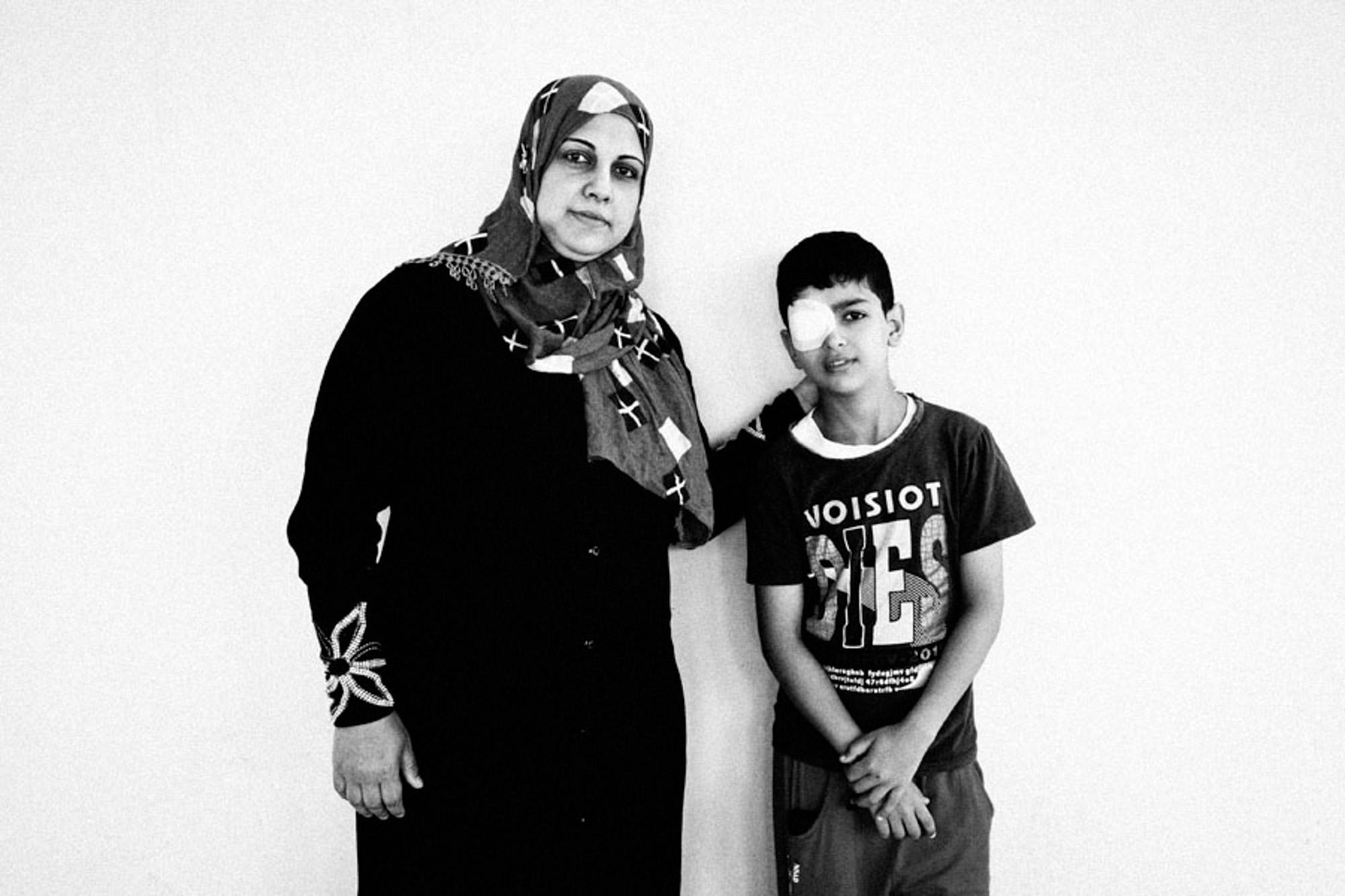 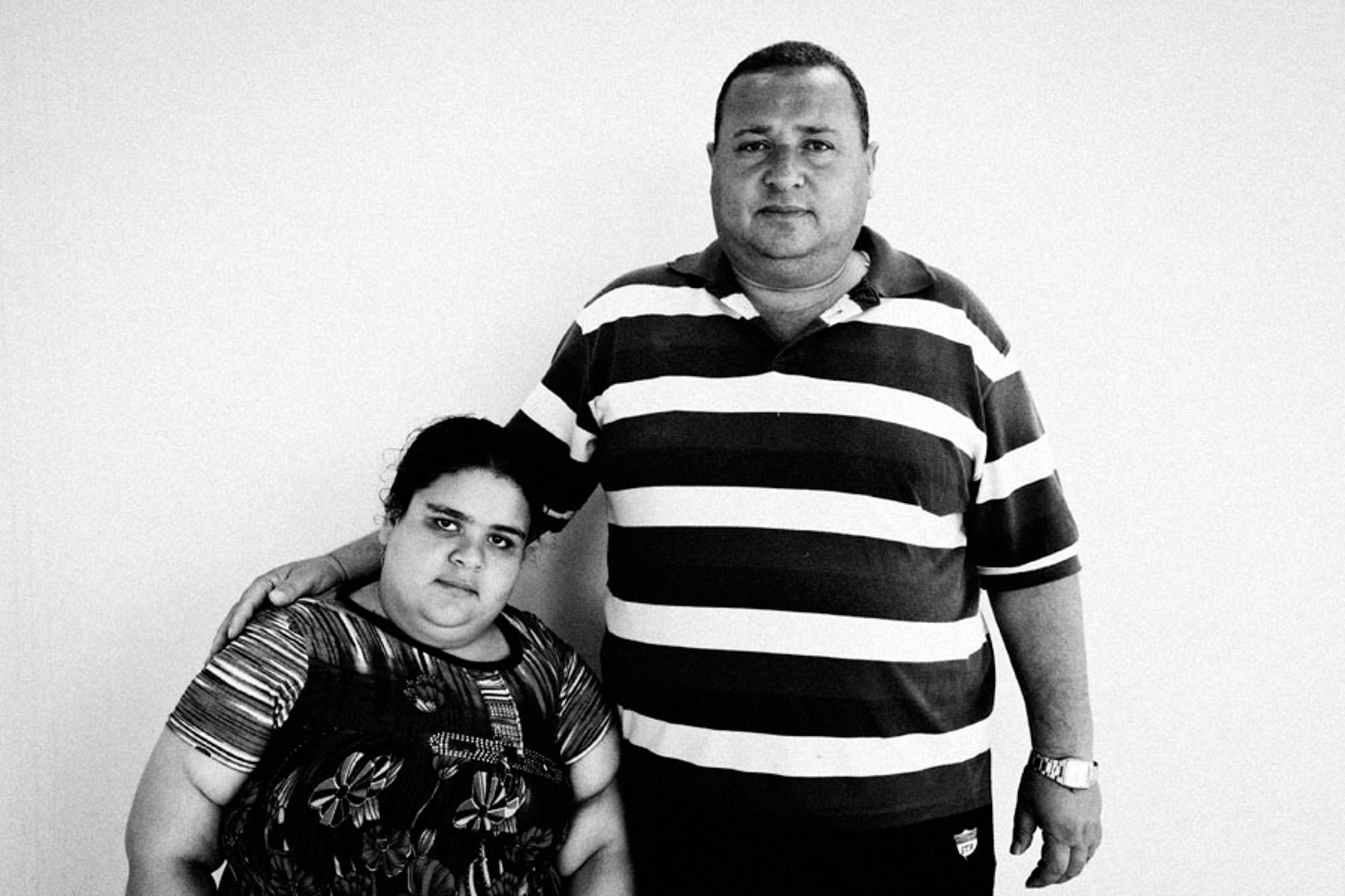 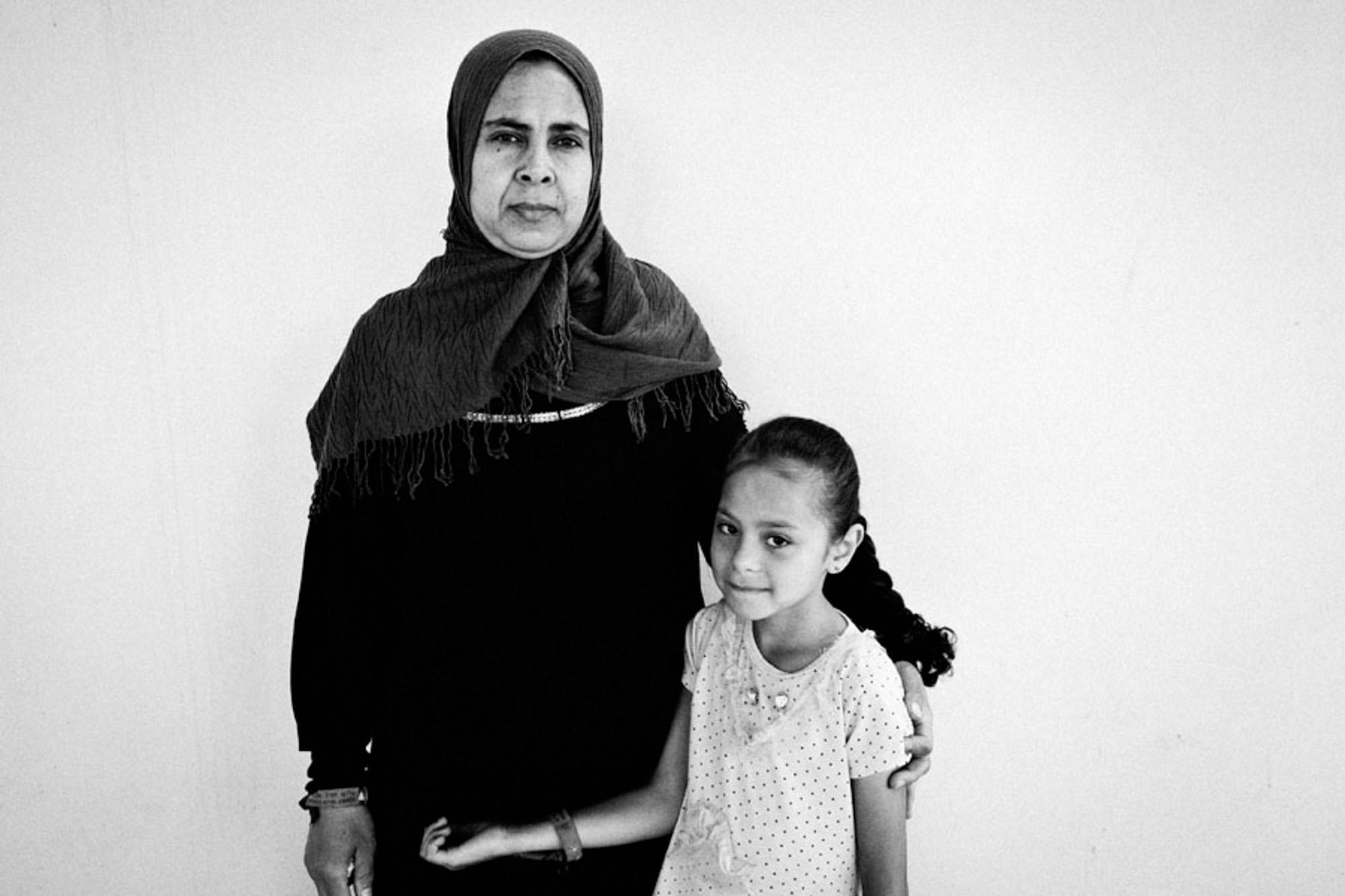 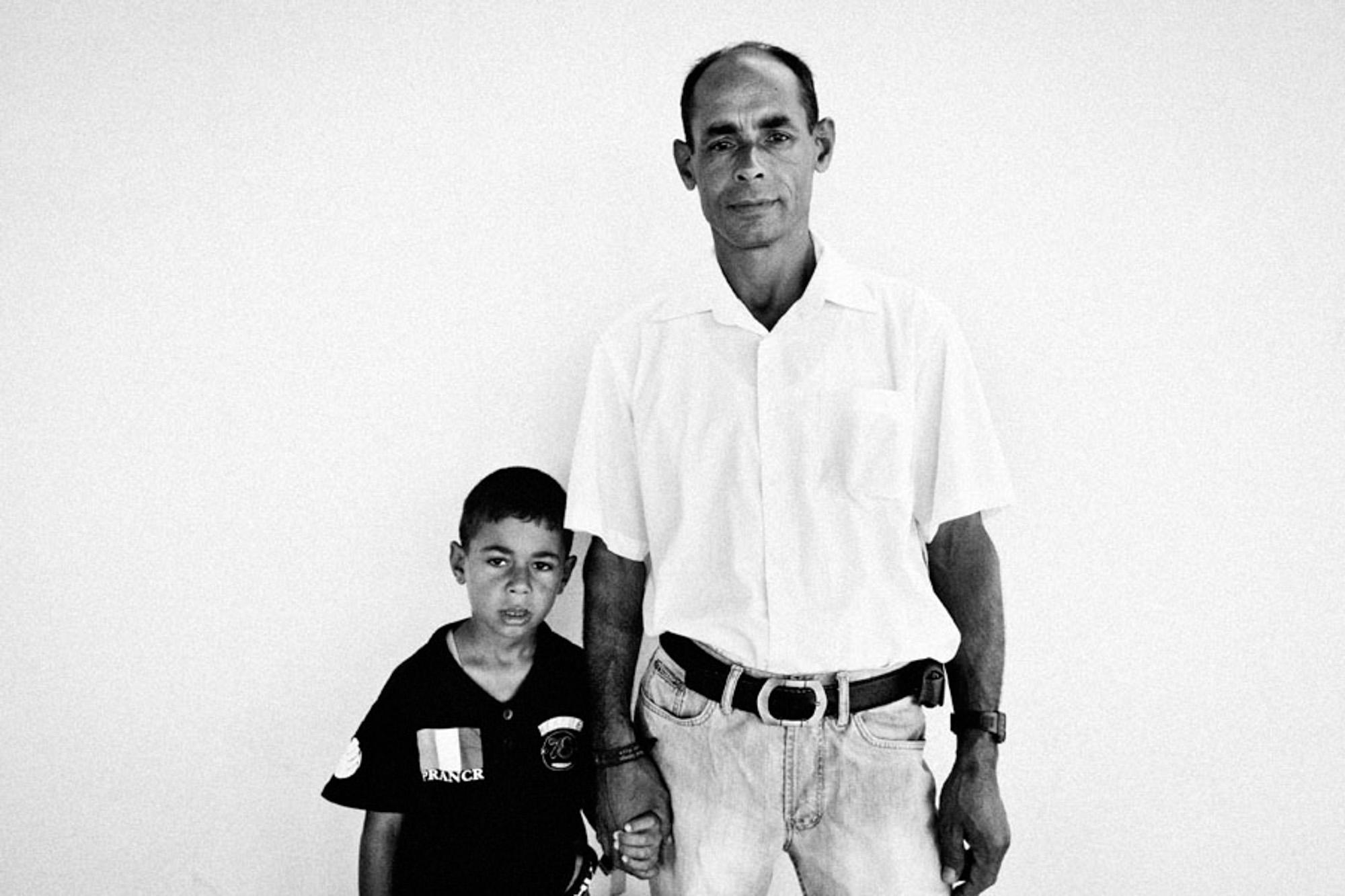