AIDS is now a pandemic. In 2007, it was estimated that 33.2 million people lived with the disease worldwide, and that AIDS killed an estimated 2.1 million people, including 330,000 children. Over three-quarters of these deaths occurred in sub- .Saharan Africa, retarding economic growth and destroying human capital.
Although treatments for AIDS and HIV can slow the course of the disease, there is currently no vaccine or cure. Antiretroviral treatment reduces both the mortality and the morbidity of HIV infection, but these drugs are expensive and routine access to antiretroviral medication is not available in all countries. Due to the difficulty in treating HIV infection, preventing infection is a key aim in controlling the AIDS pandemic, with health organisations promoting safe sex and needle-exchange .programmes in attempts to slow the spread of the virus.
HIV/AIDS still has no vaccine or cure, Sub Saharan Africa is one of the most affected areas in the world.
June, November-December 2006 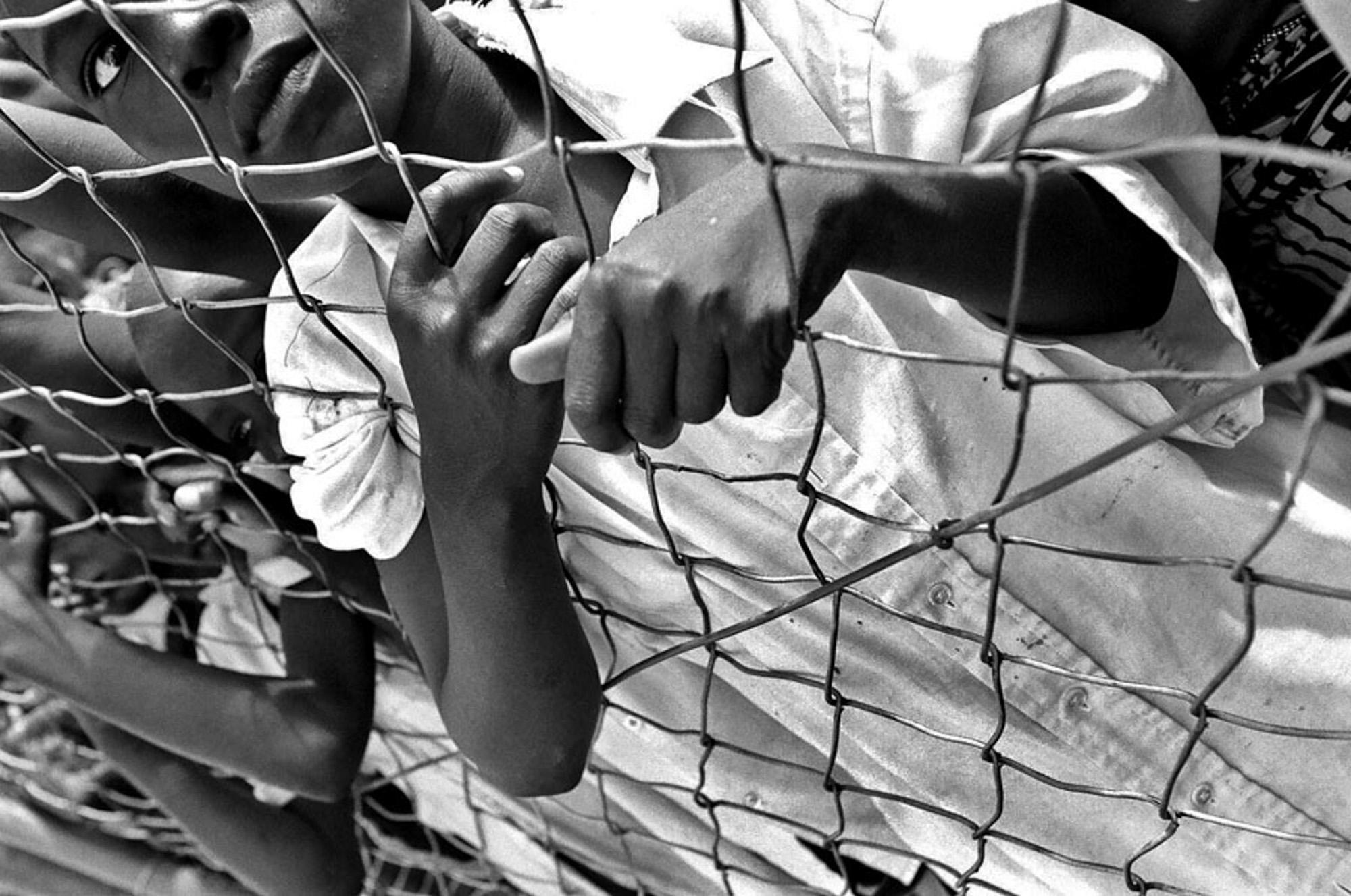 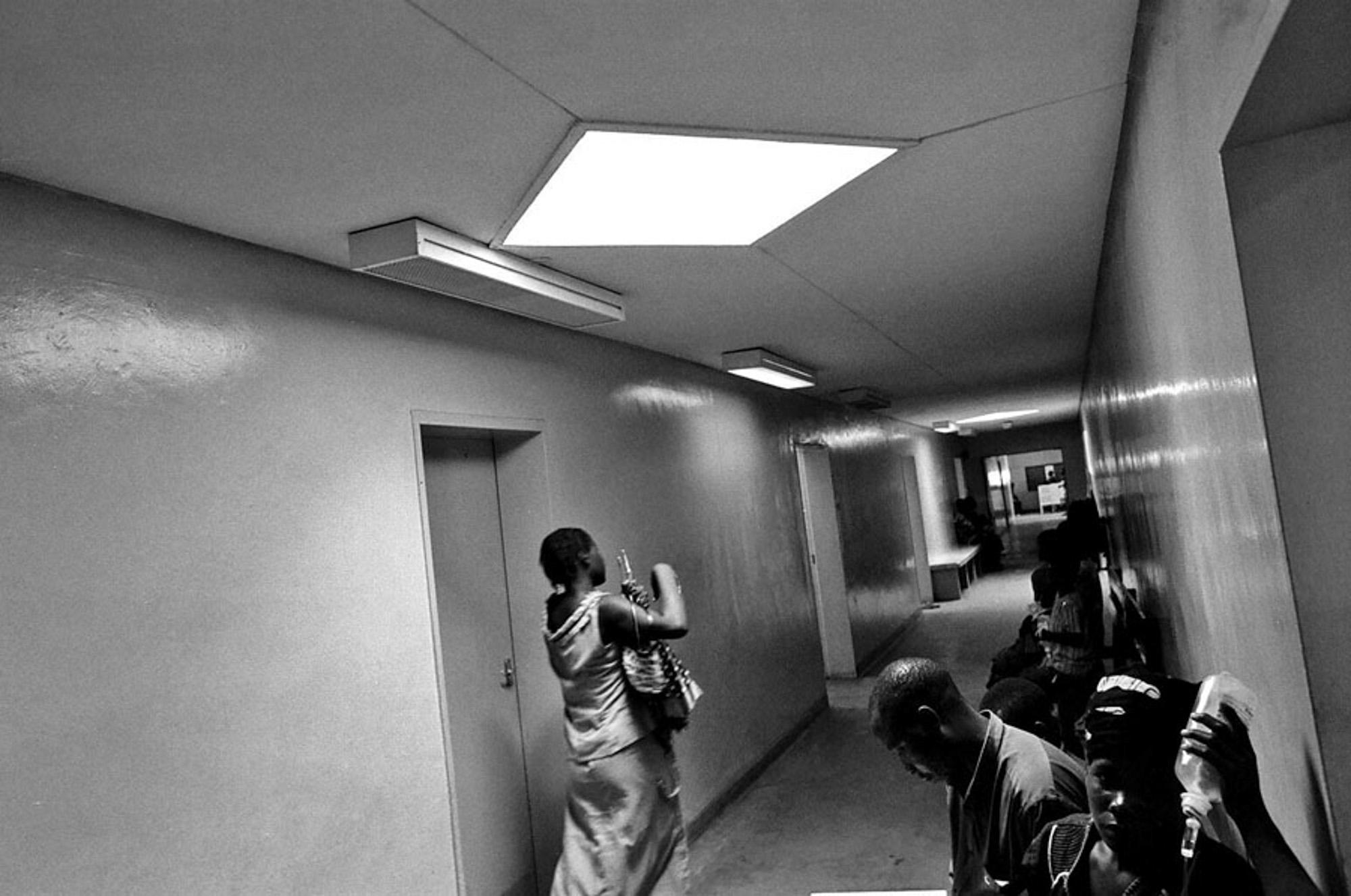 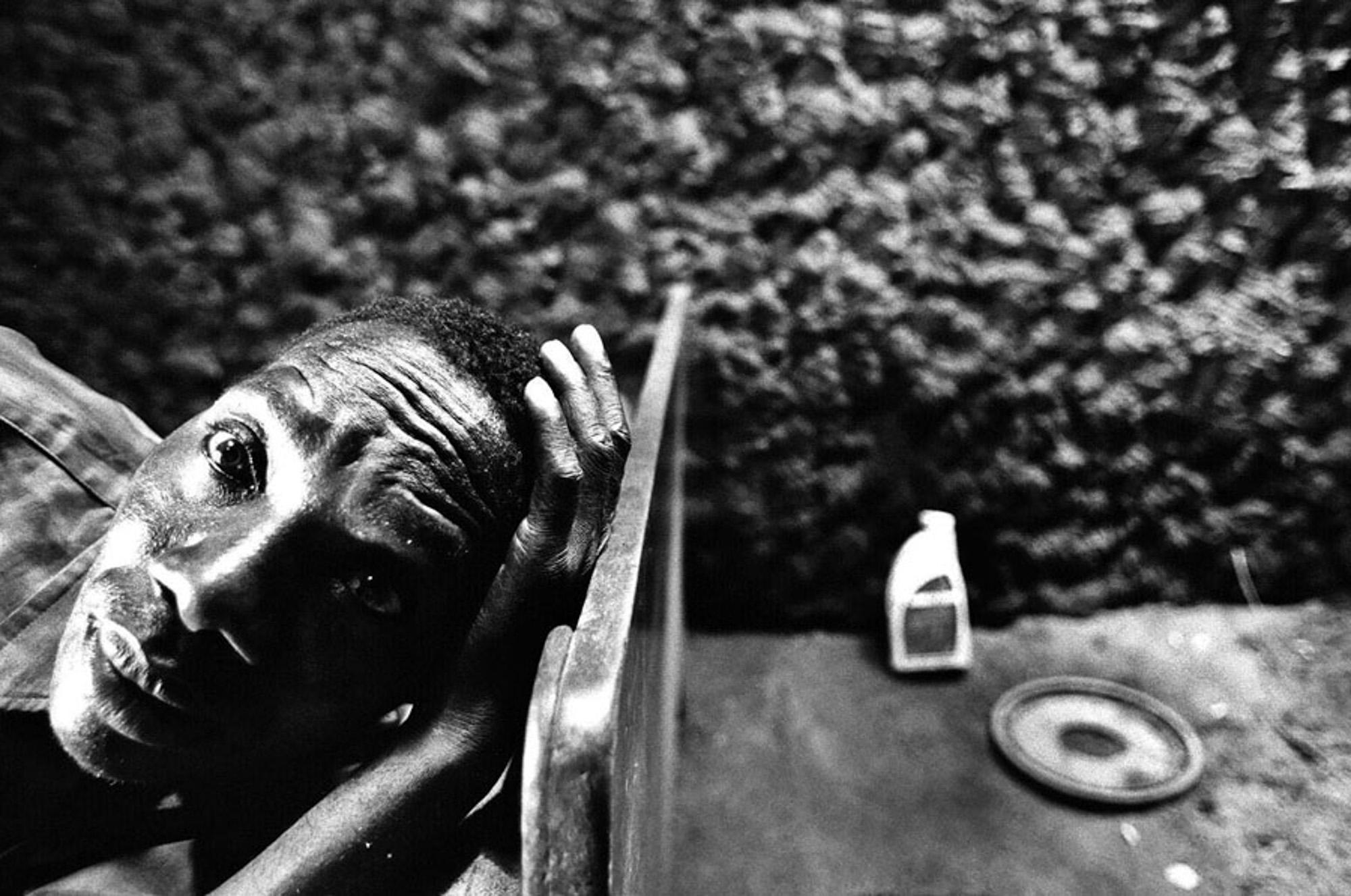 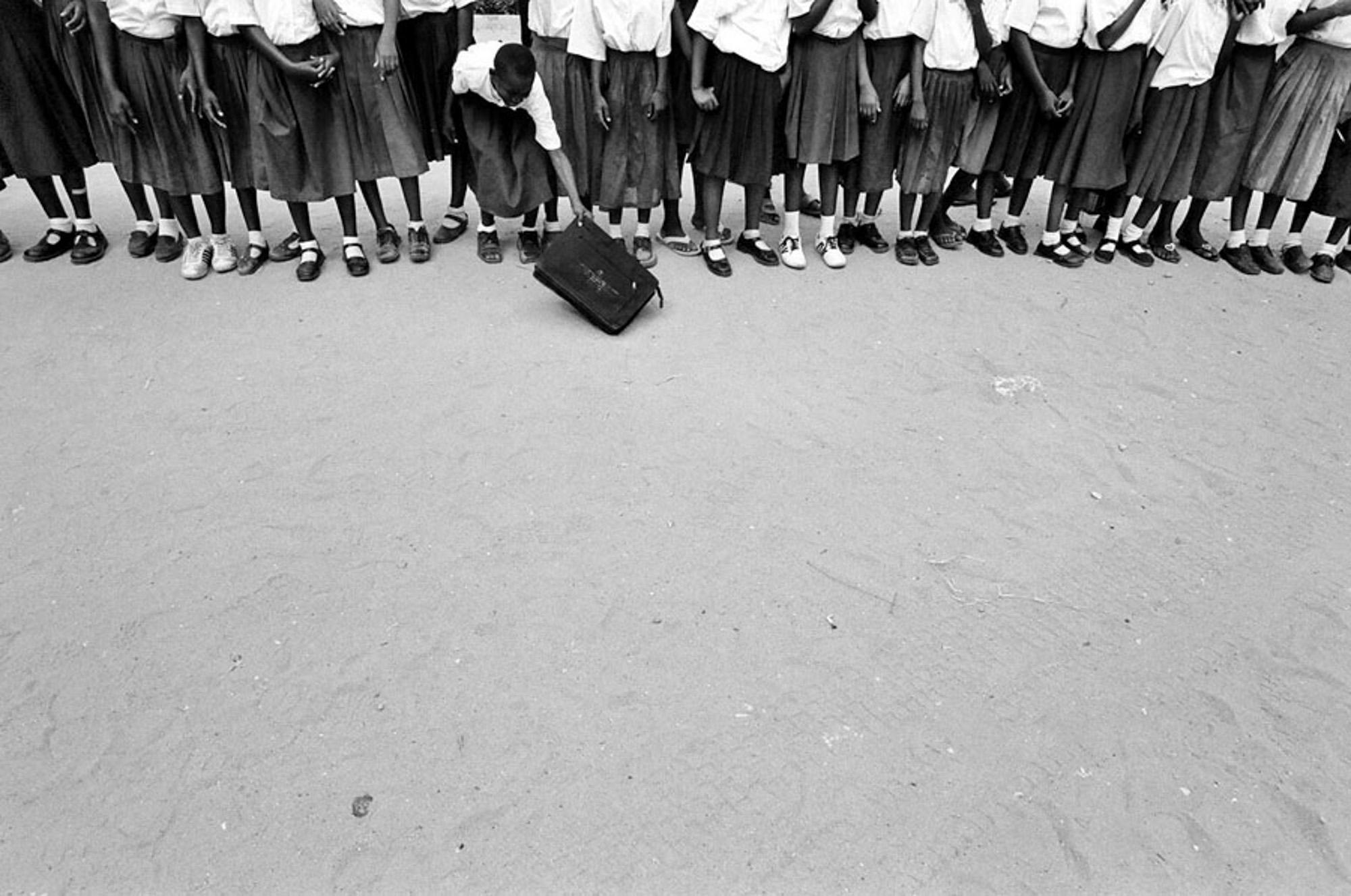 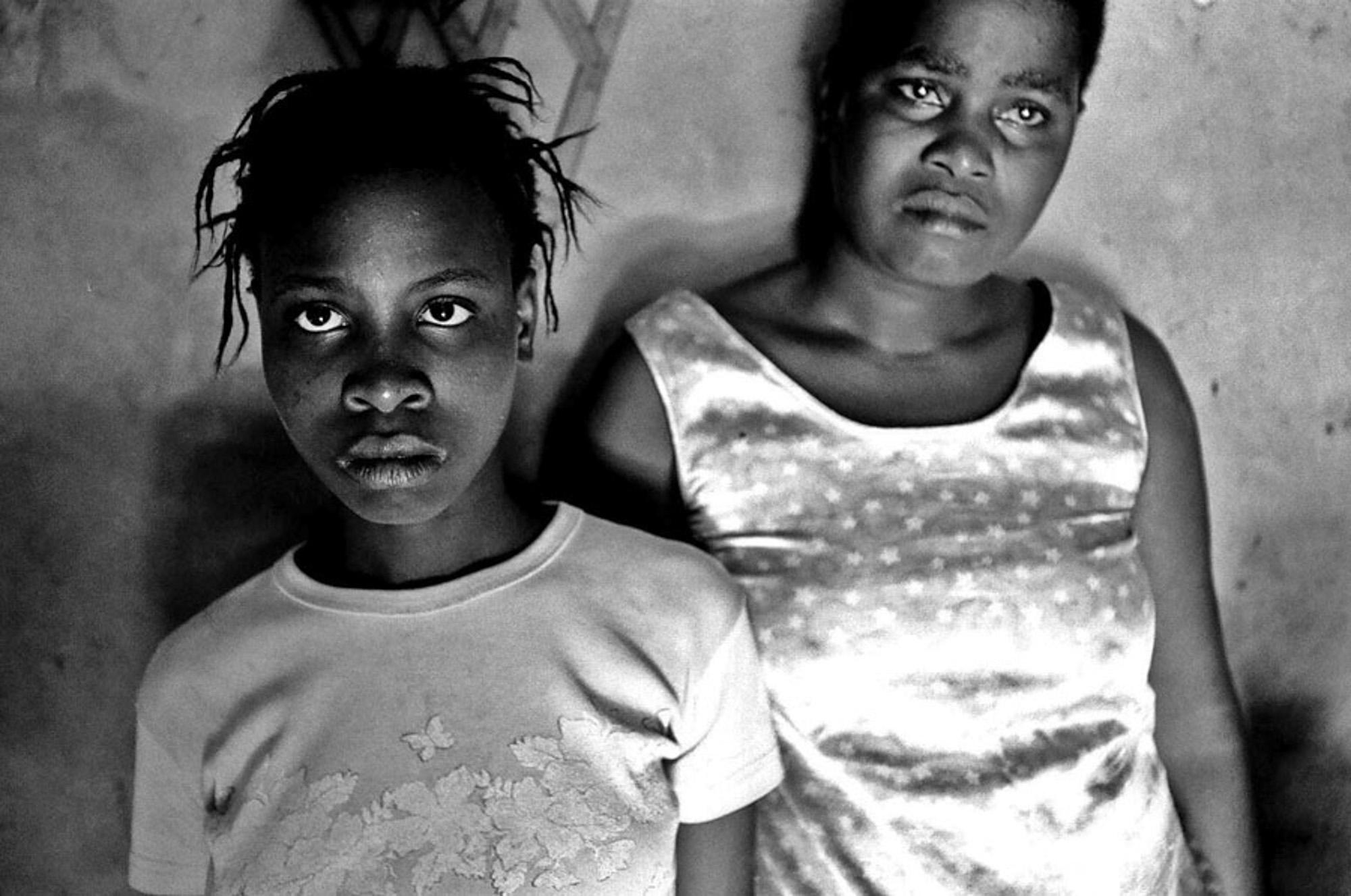 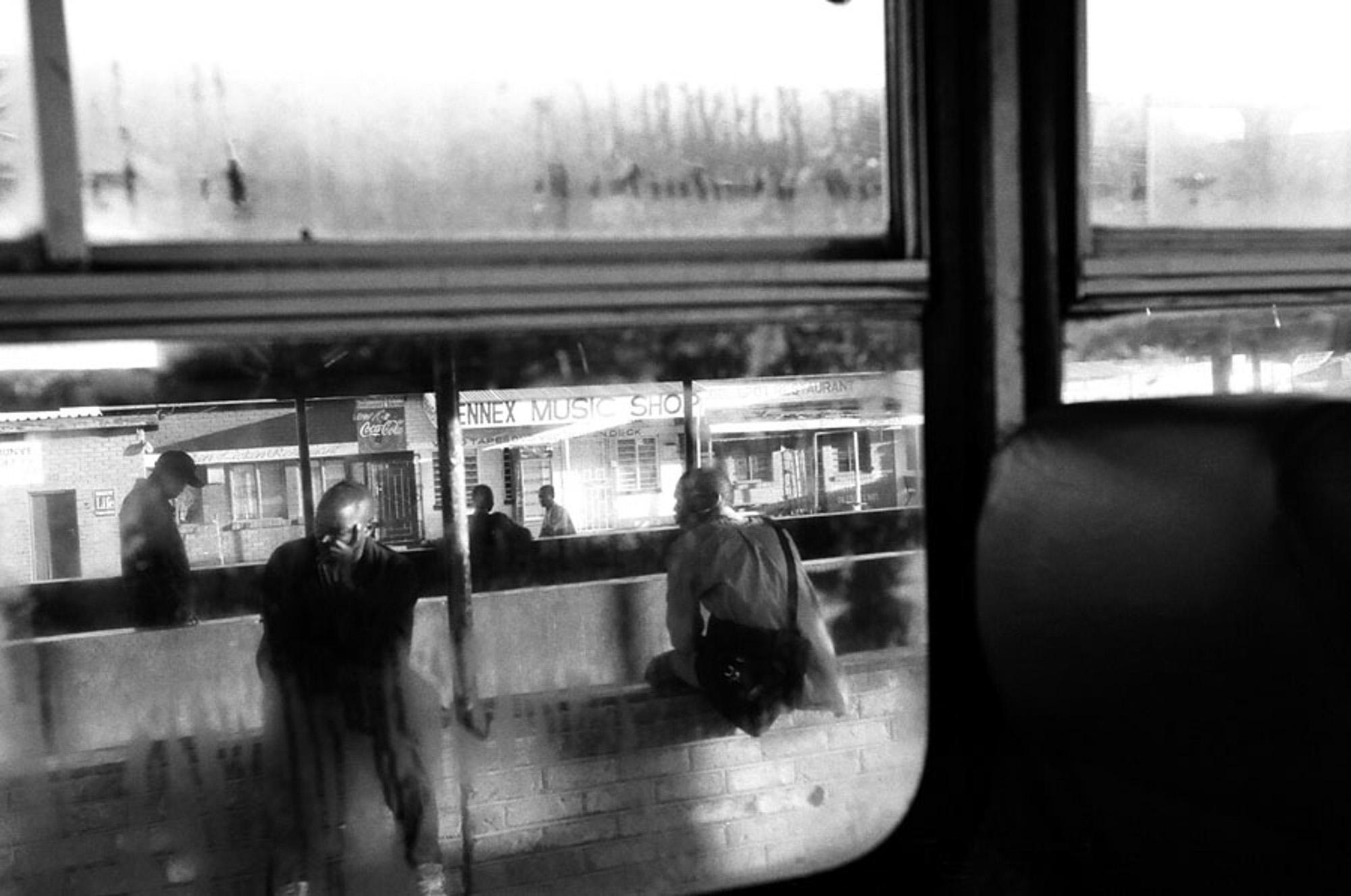 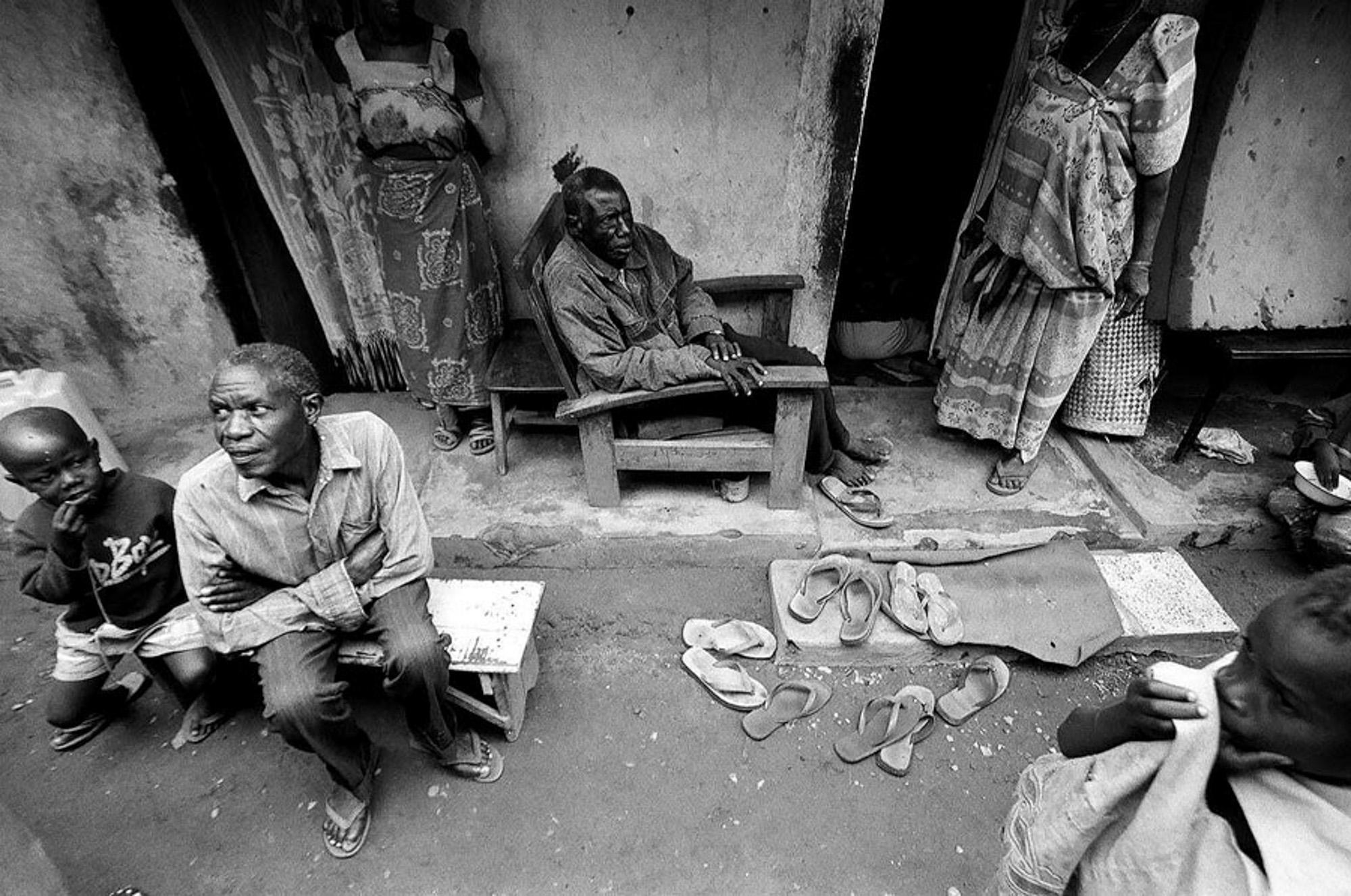 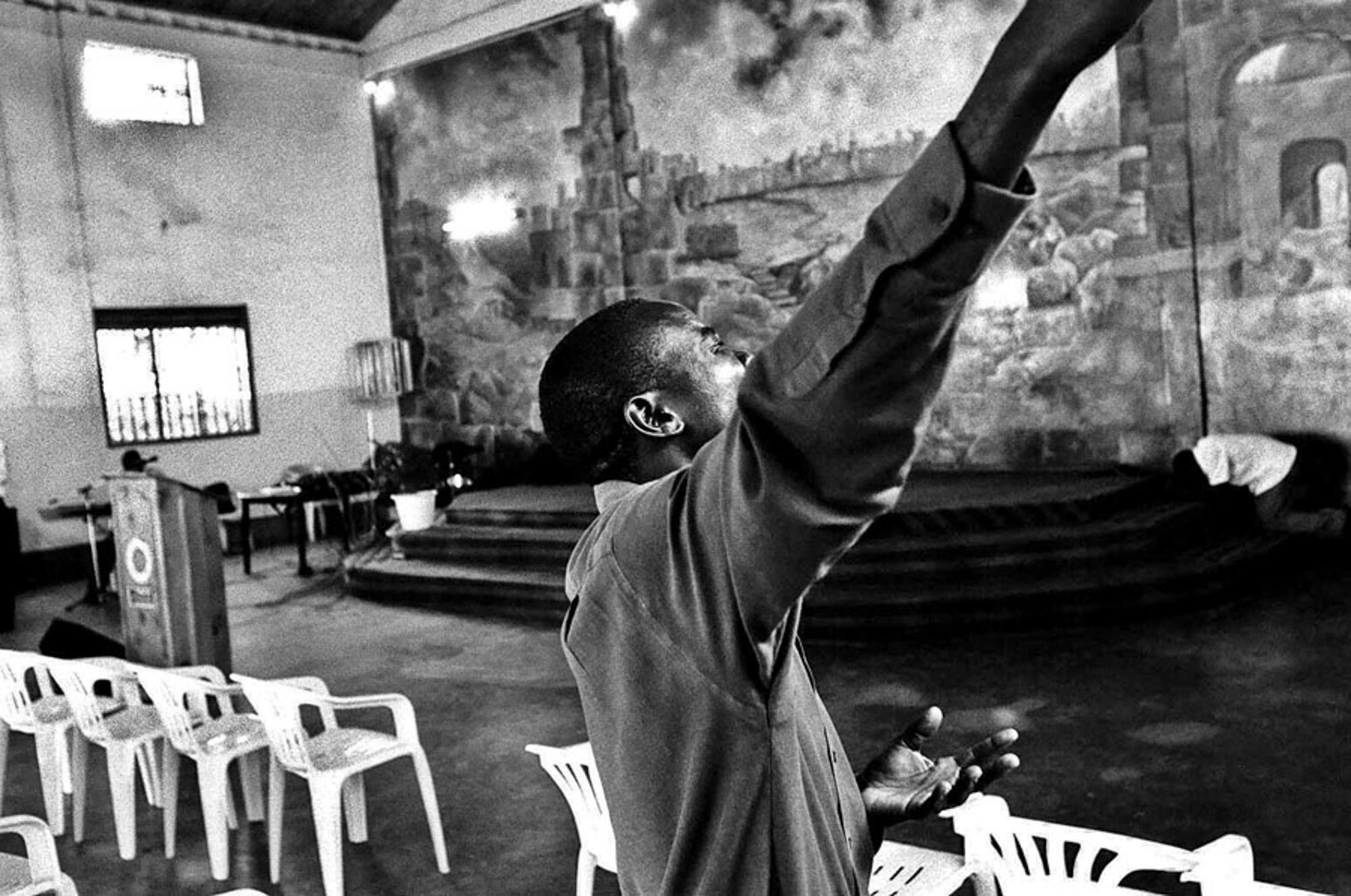 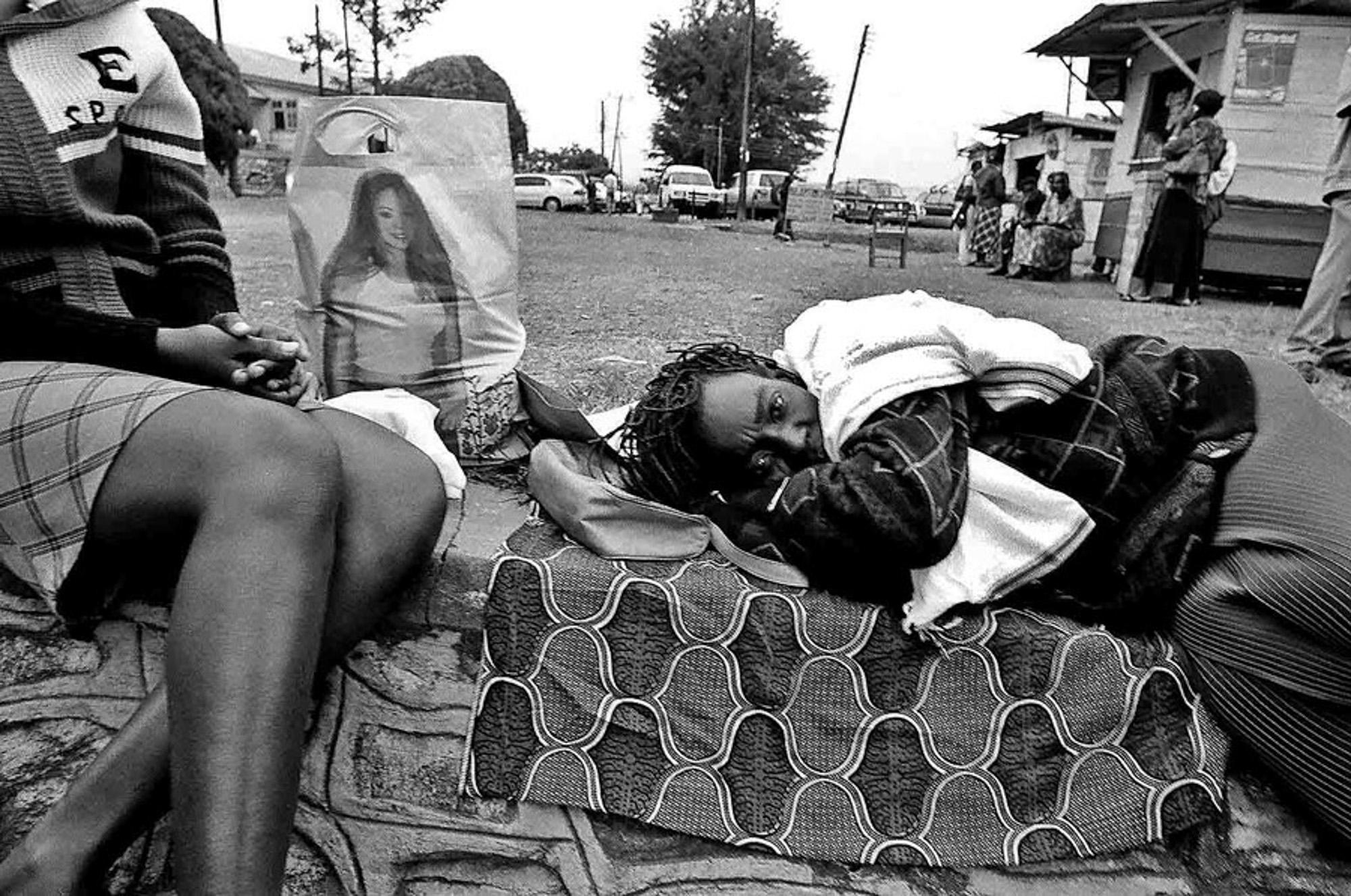 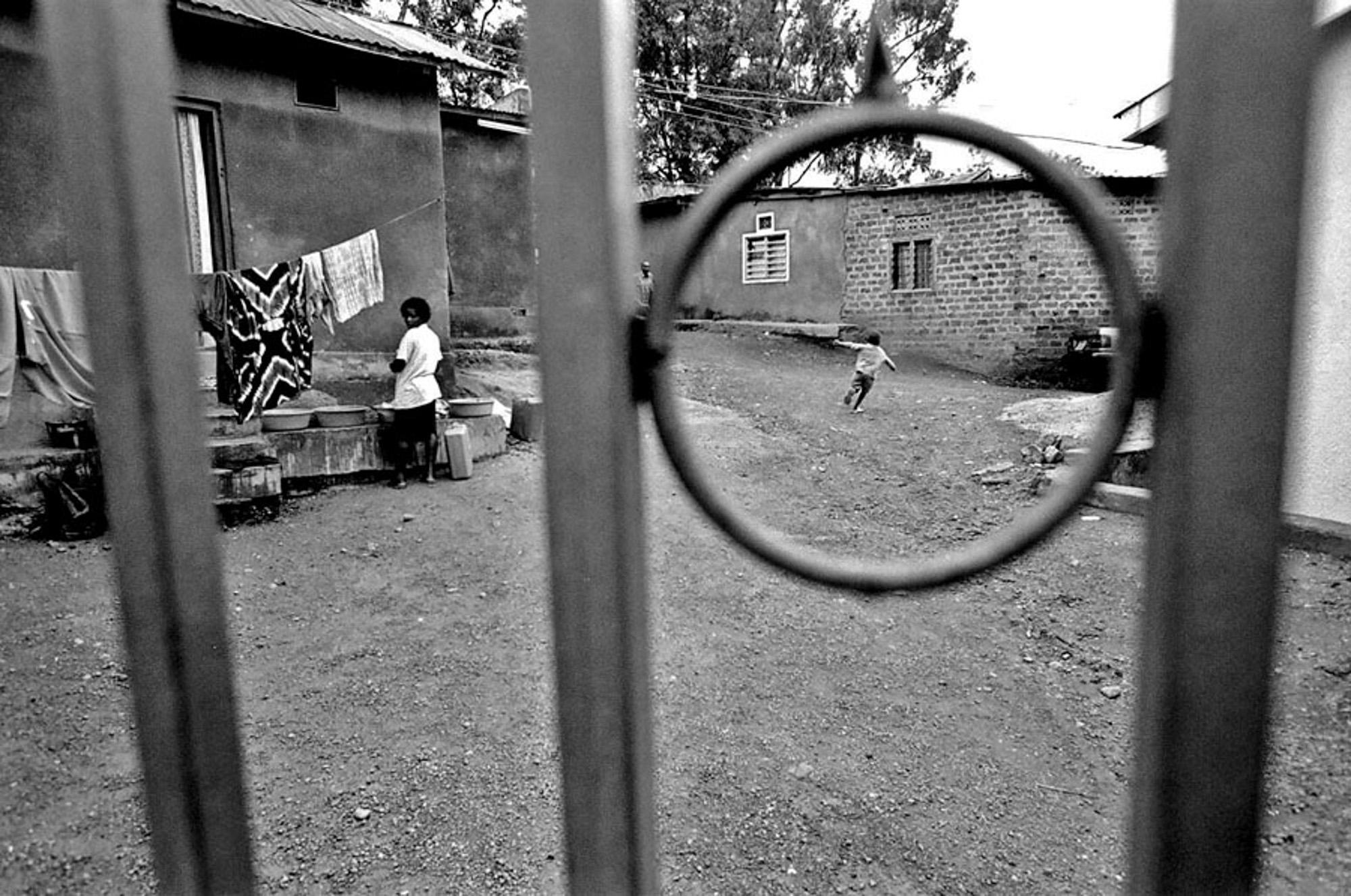 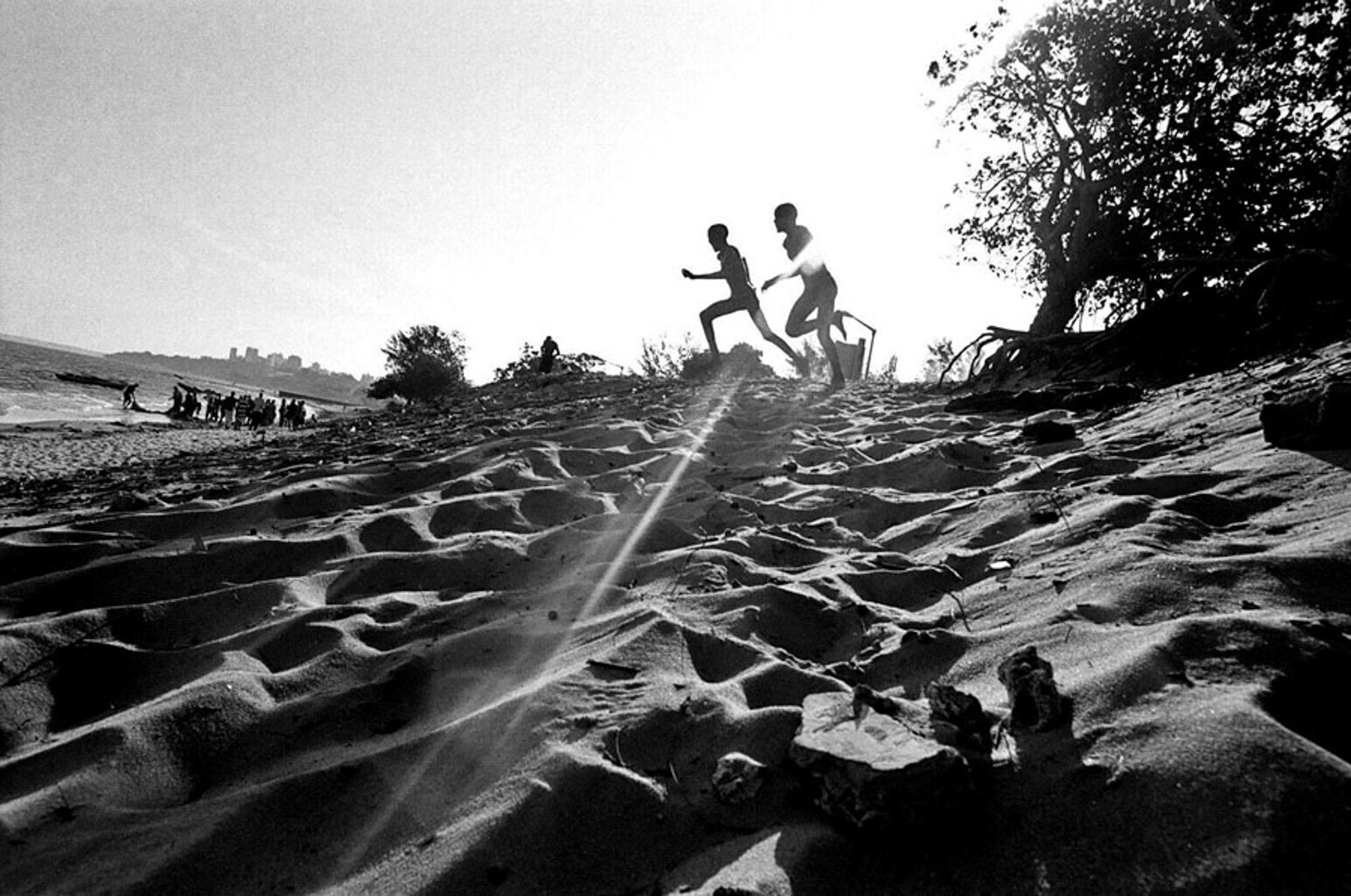 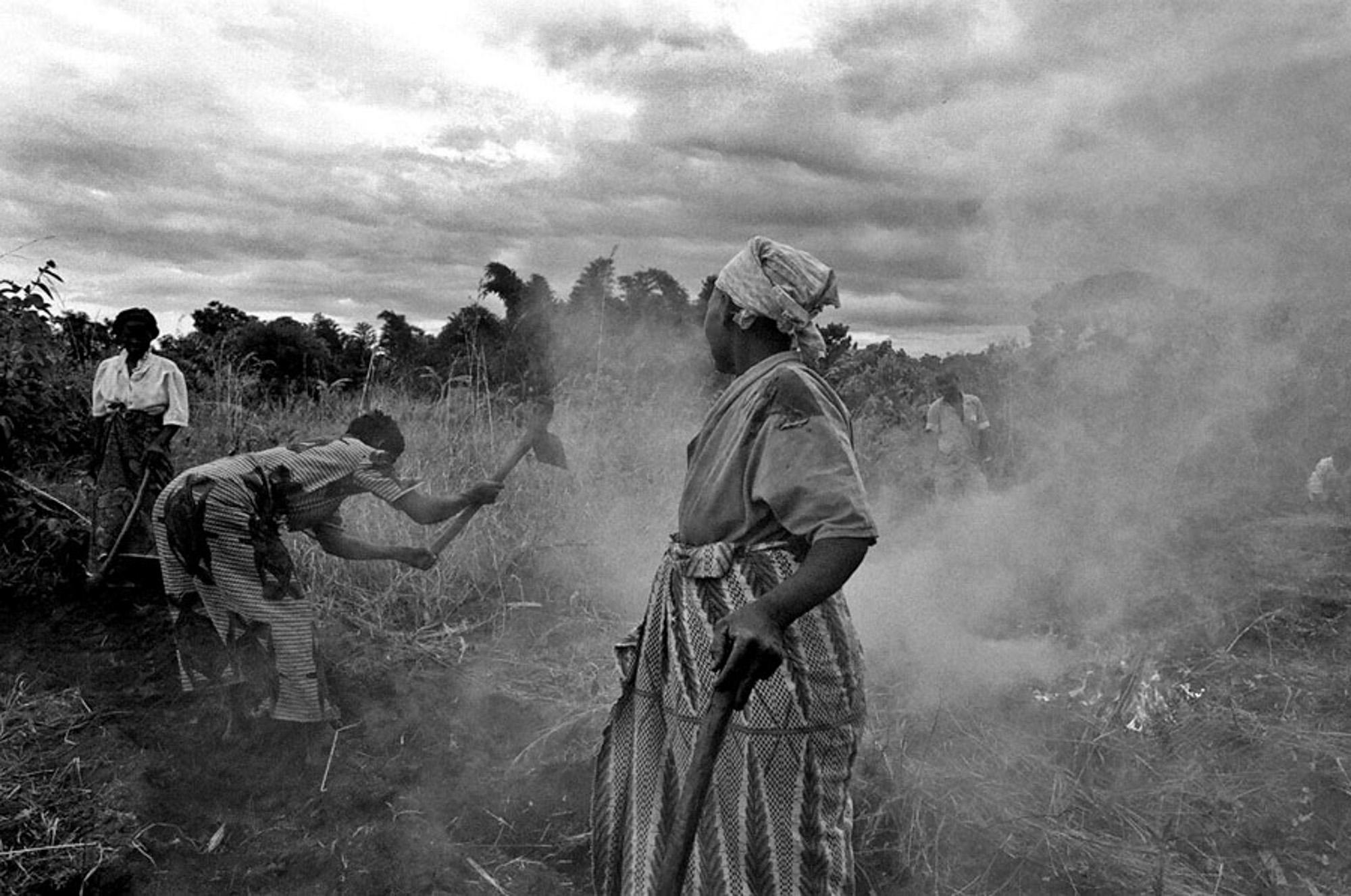 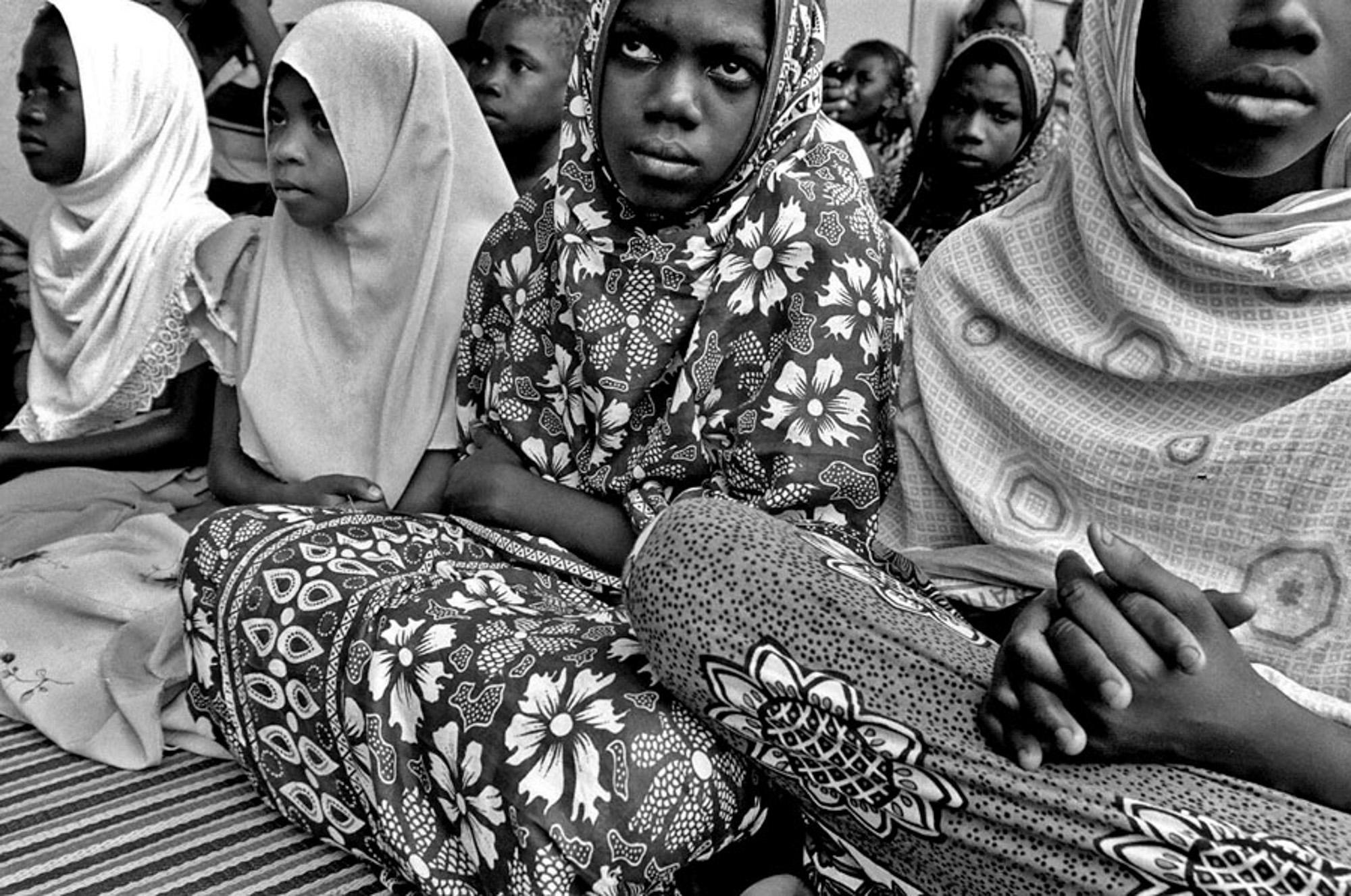 a group of hiv-aids orphans listening to their teacher, Zanzibar 30.11.06 a portrait story about the diversity of east Africa people. CATEGORY #22 FREELANCE 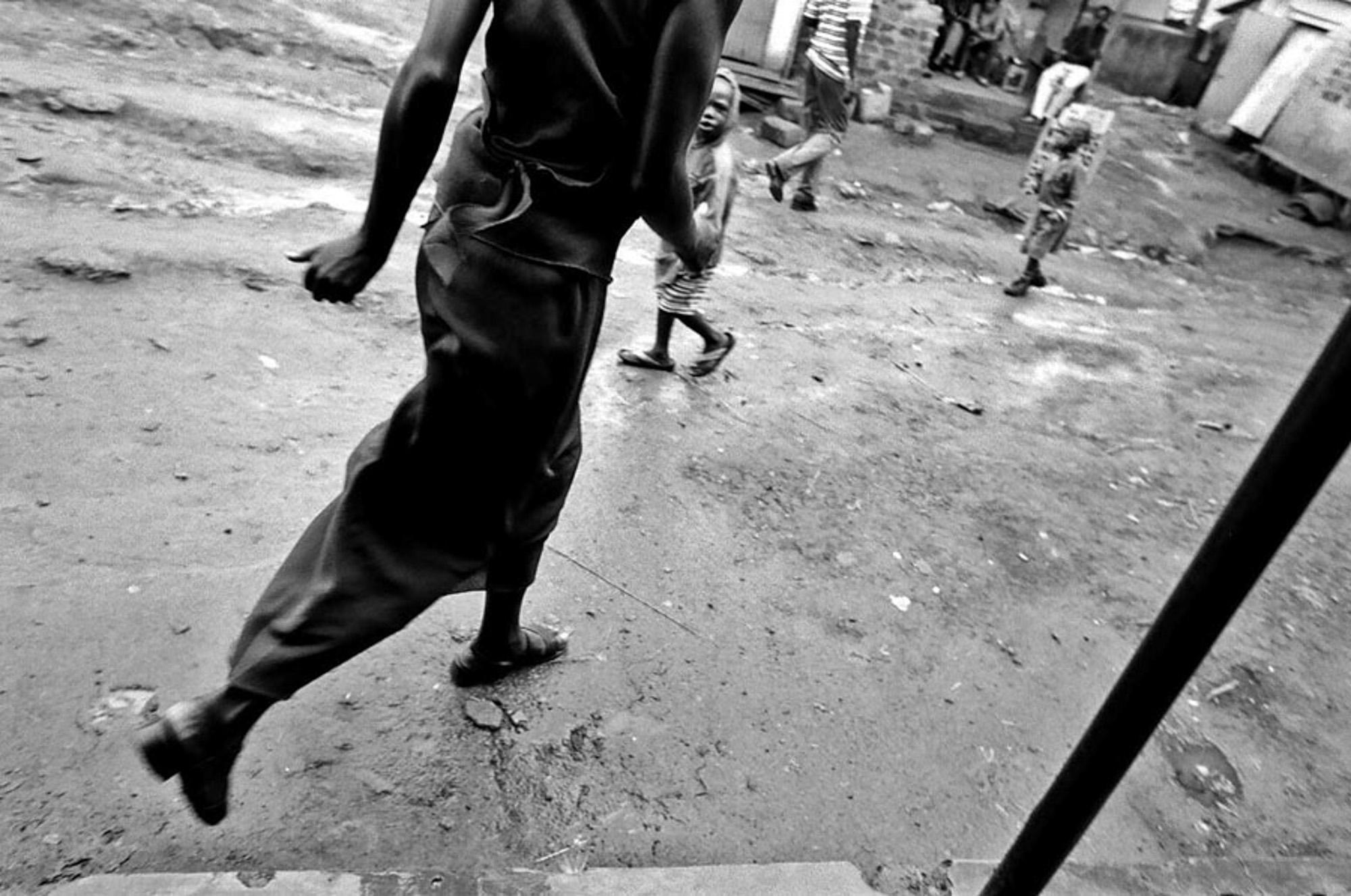 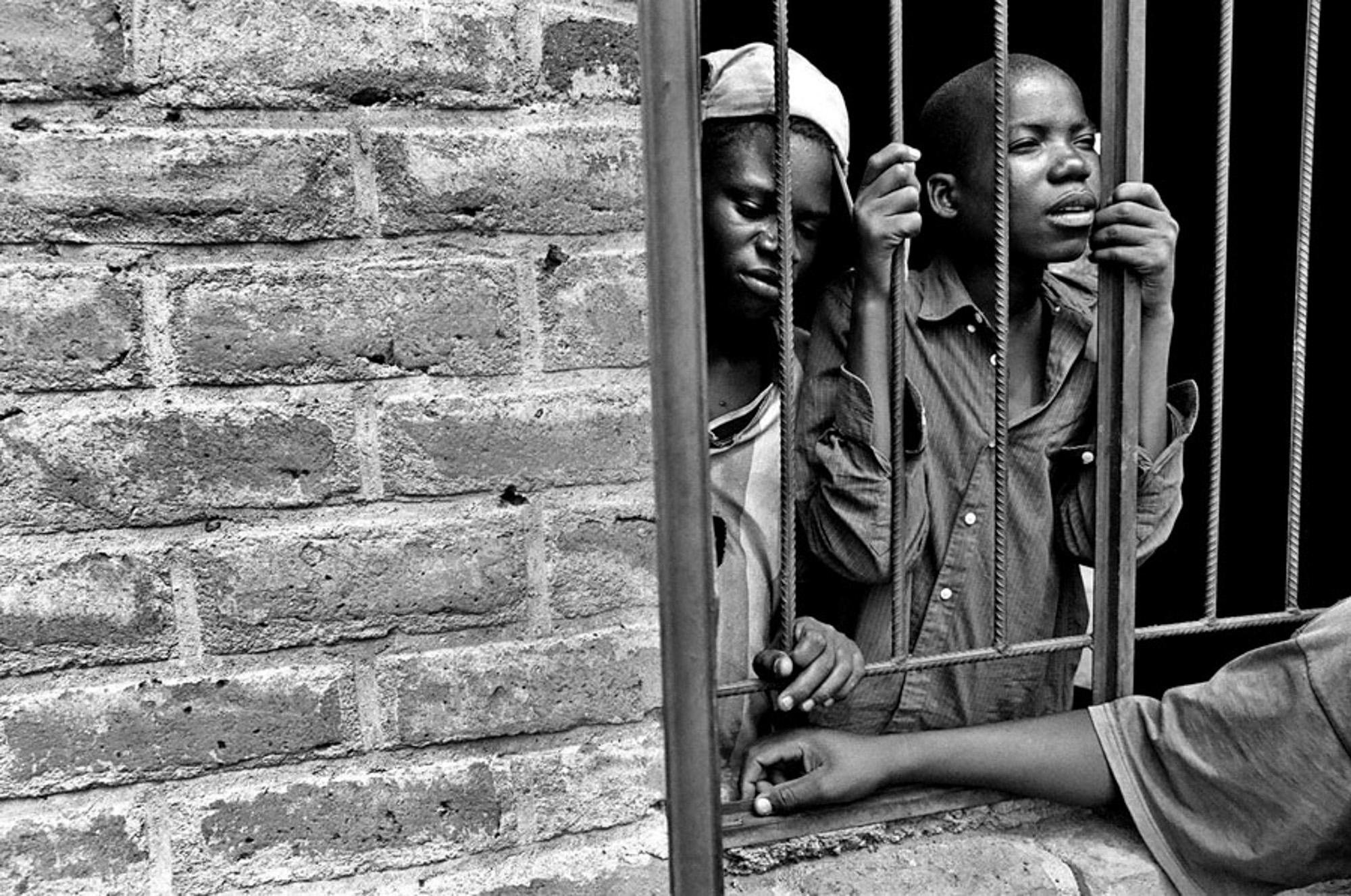 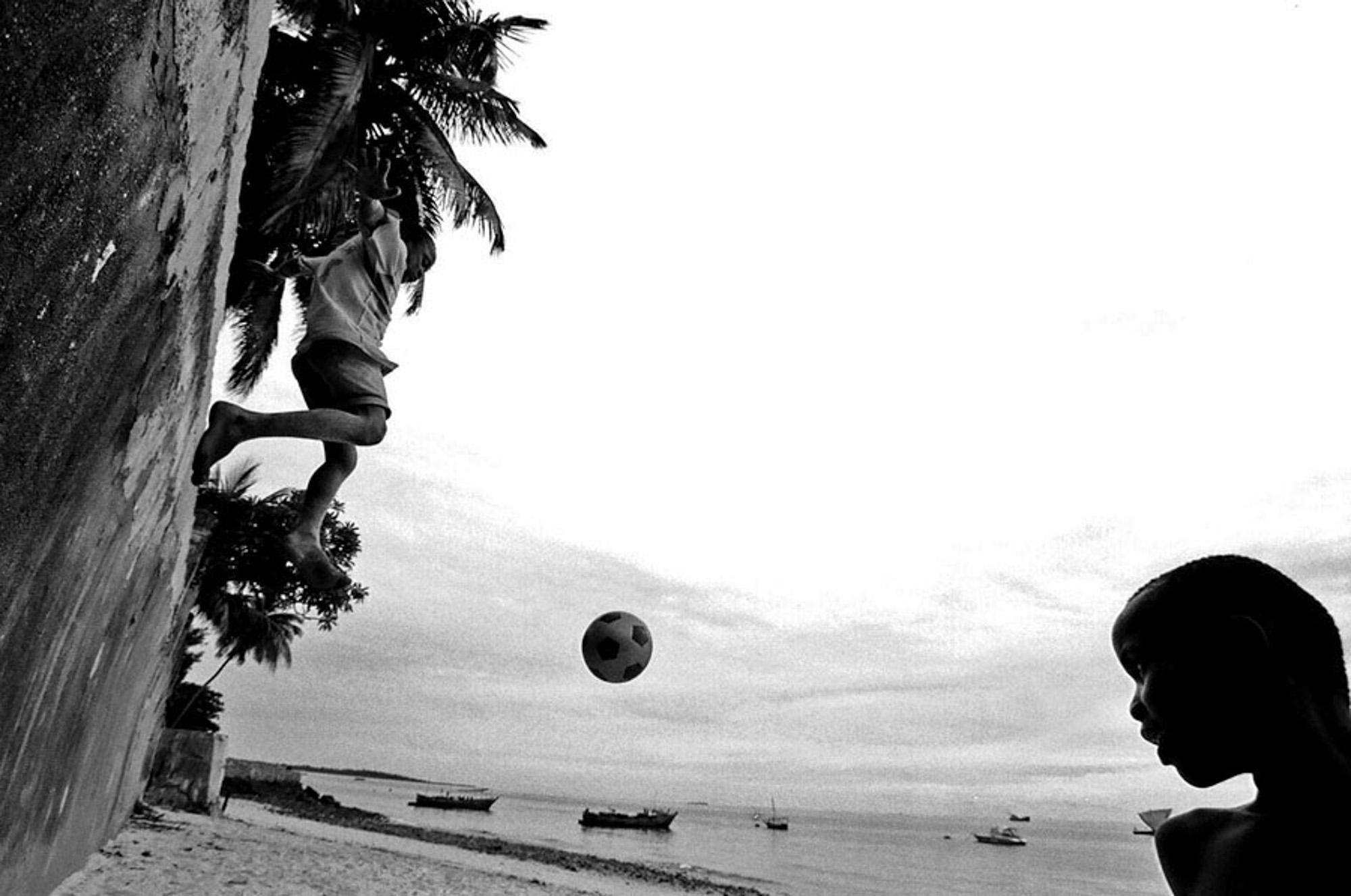 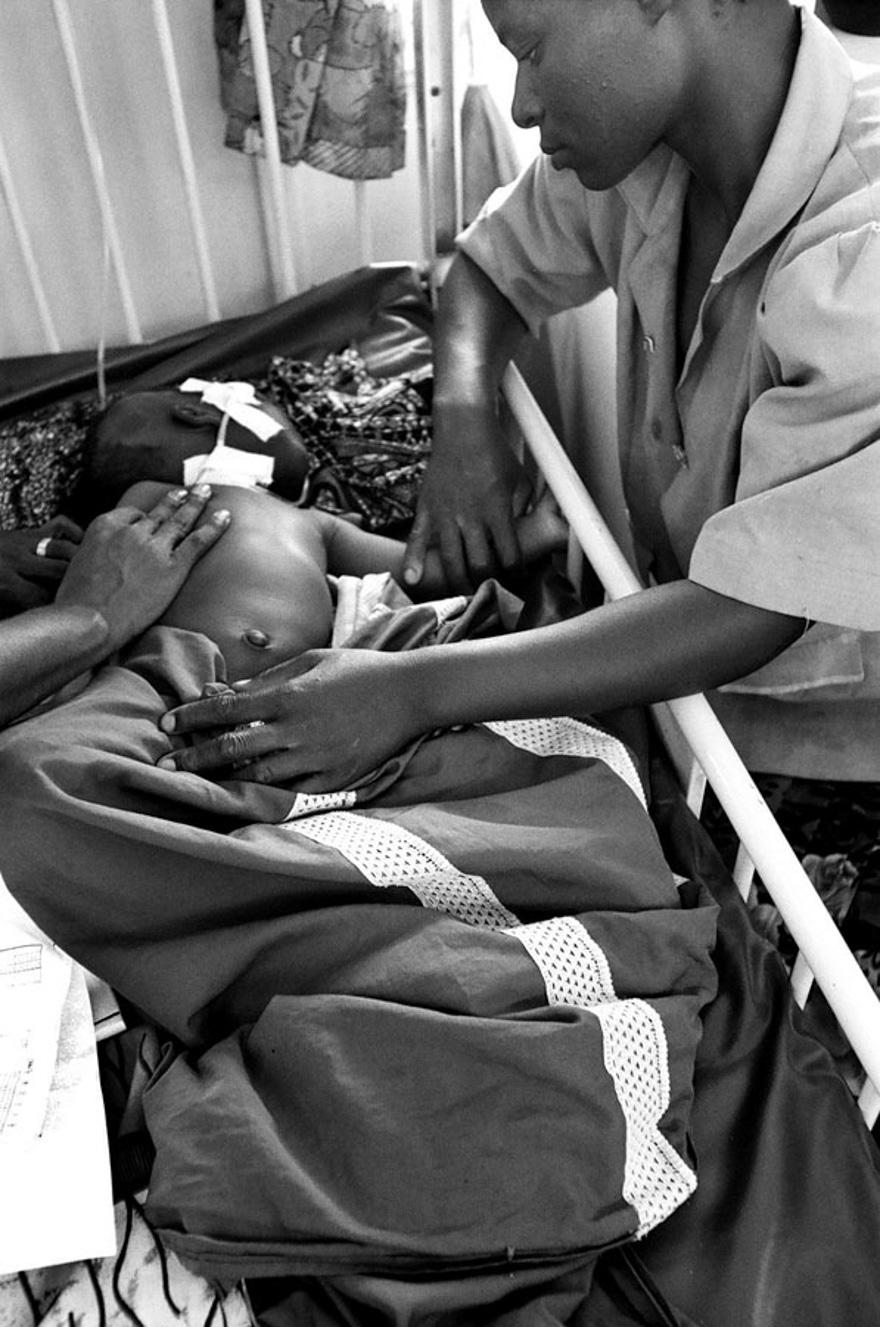 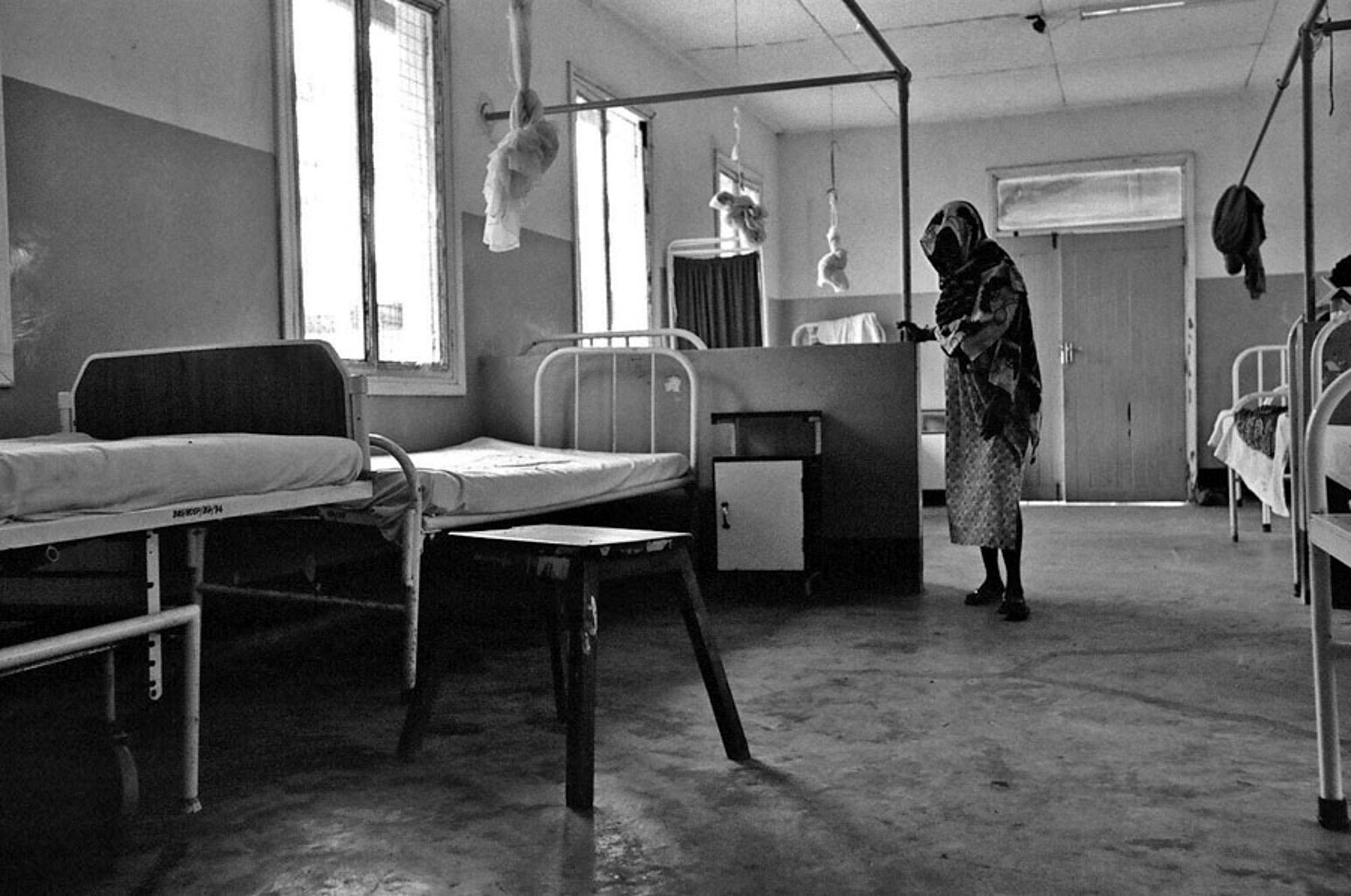 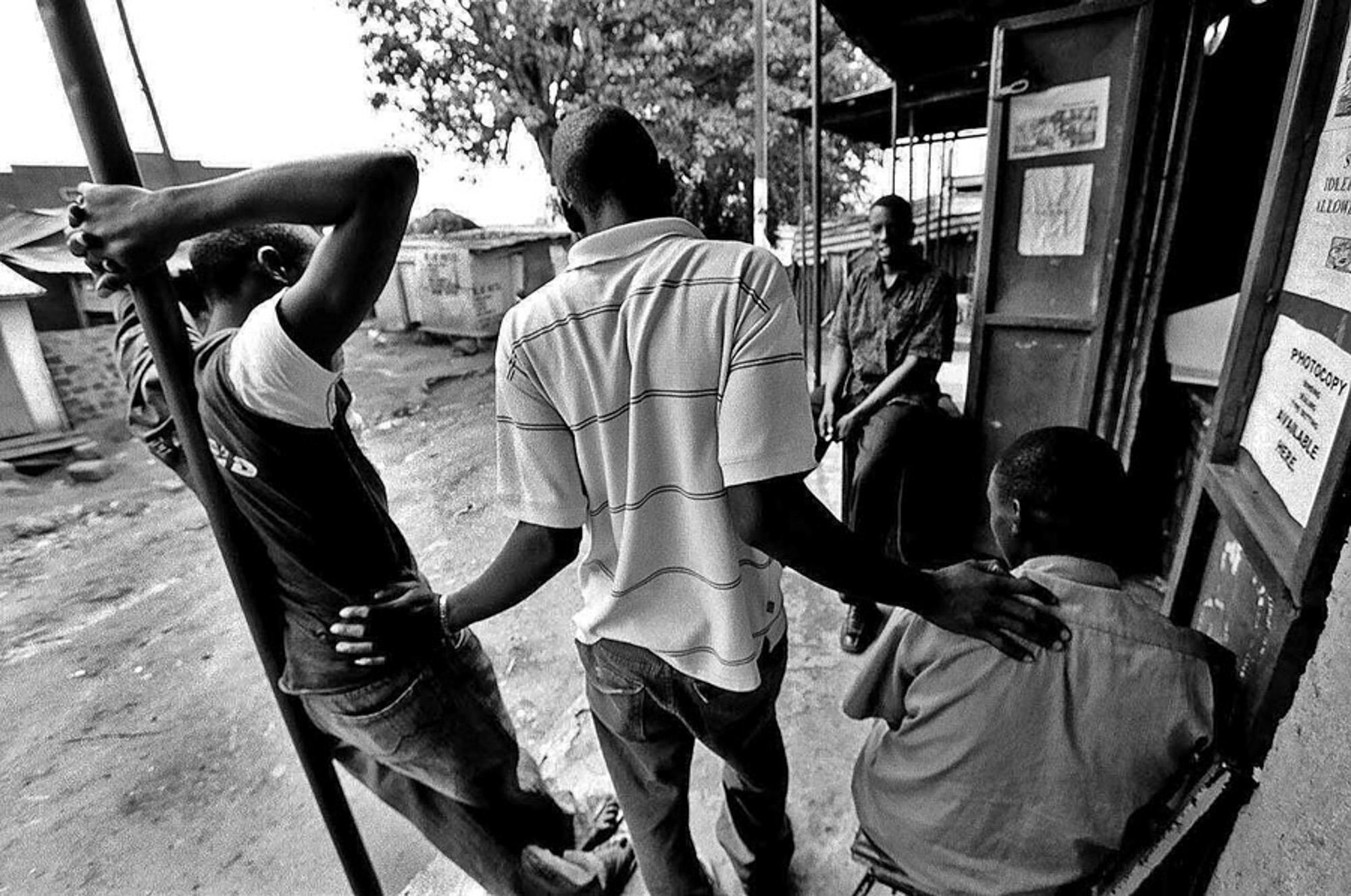 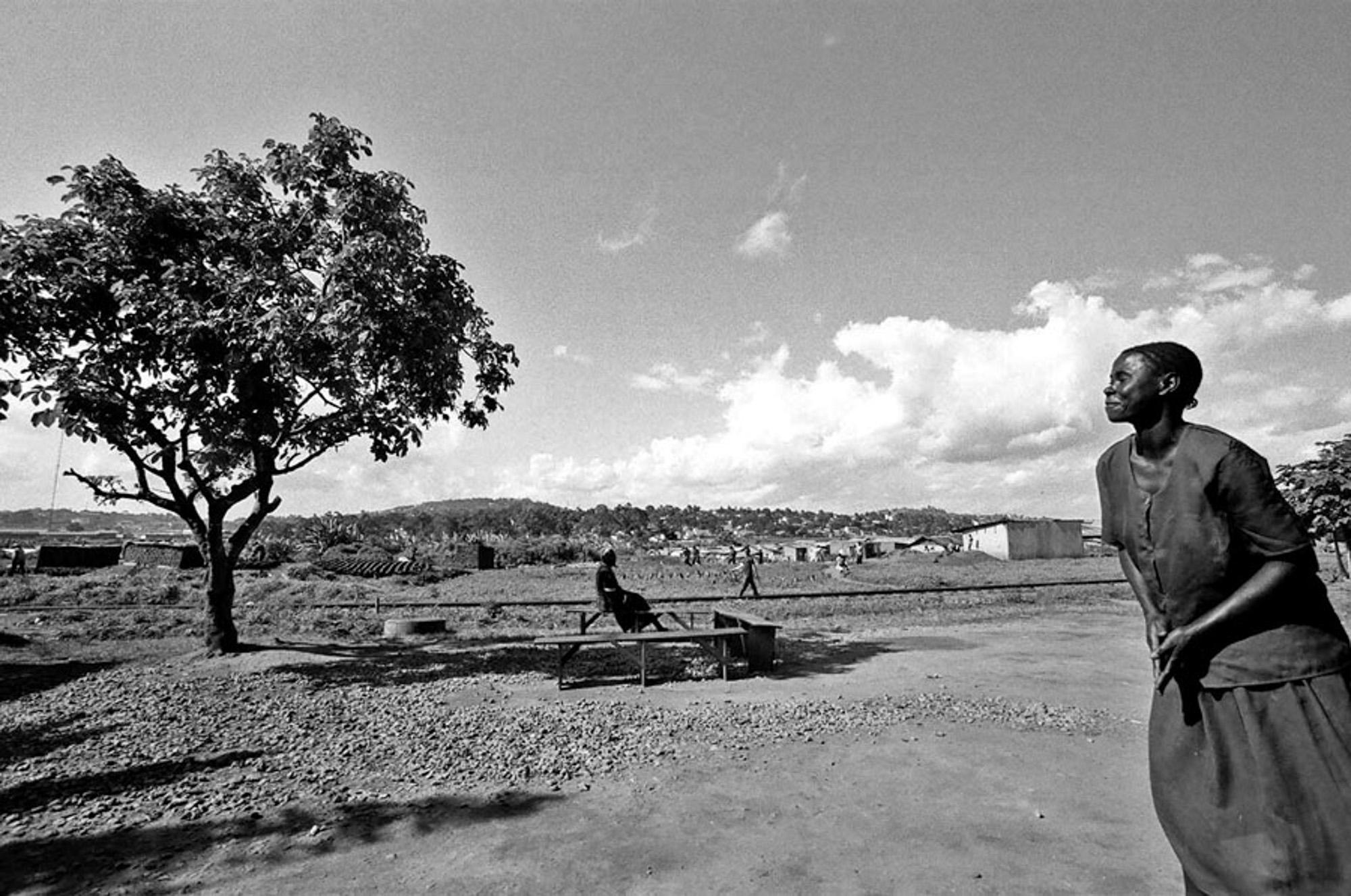 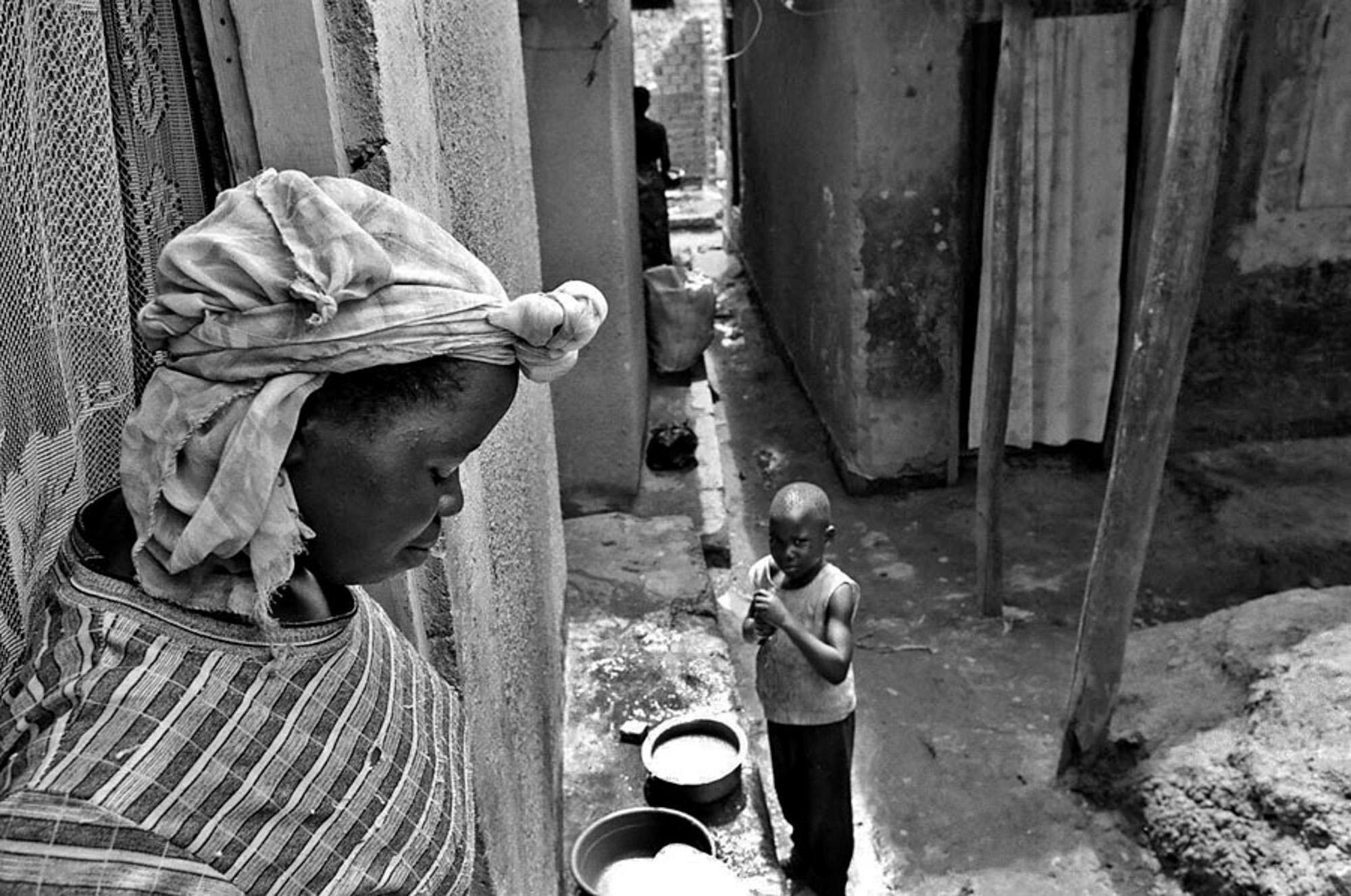